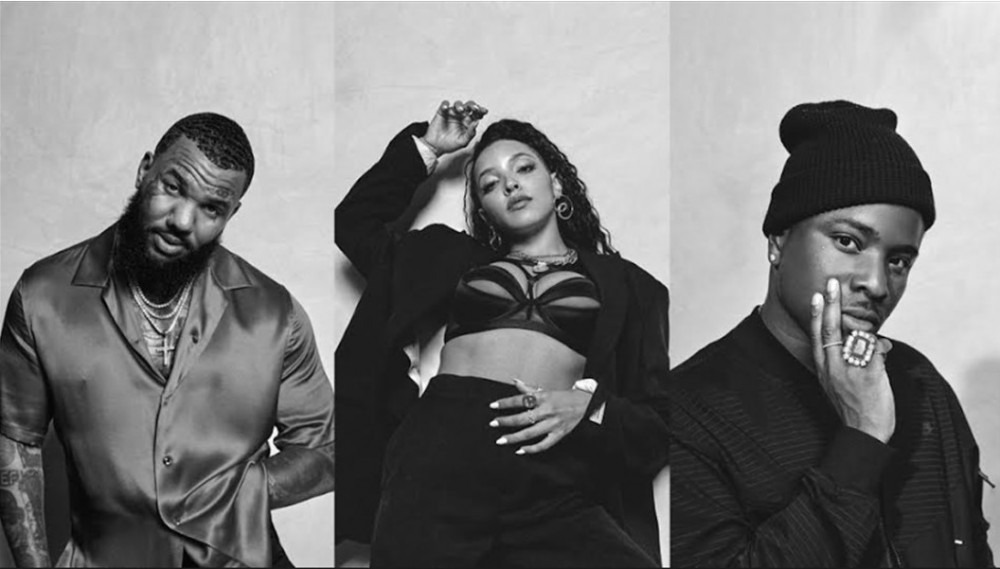 With its third installment of Flight Club Fridays, the original sneaker consignment shop Flight Club celebrates music and community by showcasing up-and-coming and renowned performers. Several musicians, including Joyce Wrice, Doja Cat, and Benny the Butcher, have previously performed as the series’ headliners. The Game, Yeek, IDK, Thuy, and Tinashe will all perform live in-store during this year’s Flight Club Fridays, along with each artist doing special in-depth interviews.

In addition to collaborating with the performing artists, Flight Club Fridays are committed to working with regional organizations. The company will donate to groups that work to empower young people in nearby towns as part of its ongoing commitment to giving back to the community.

“We’re pleased to bring back our third installment of Flight Club Fridays, highlighting incredible artists, both emerging and established,” said Sen Sugano, Chief Brand Officer of GOAT Group. “Music has been a large part of Flight Club’s history and we’re excited to continue partnering with artists, while supporting our local communities in Los Angeles, New York and Miami.”

The series will officially begin on Friday, September 16th on YouTube.com/FlightClub.