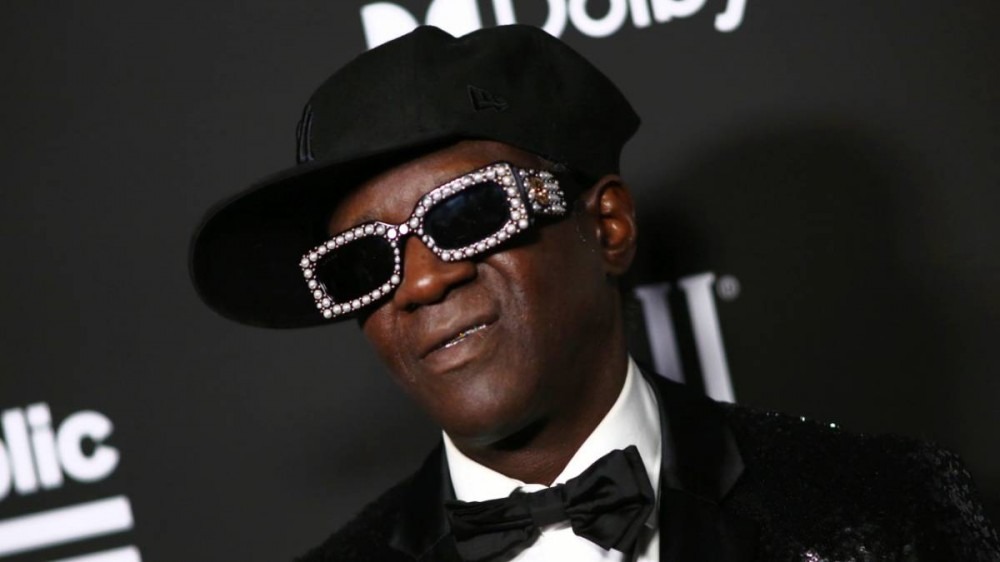 Henderson, NV – Flavor Flav added to his long history of legal troubles earlier this month when he was arrested for a domestic violence incident, according to TMZ.

The Public Enemy legend was taken into police custody and booked on a misdemeanor charge of domestic battery in Henderson, Nevada on October 5 after cops responded to a domestic disturbance.

The victim, whose identity has not yet been revealed, accused Flavor Flav of poking his finger on her nose, grabbing her, throwing her to the ground and snatching a phone out of her hand.

Flavor Flav got arrested in Nevada for domestic battery. https://t.co/HF52OzlpMa

Flavor Flav’s Attorney, David Chesnoff, remained tight-lipped when pressed by TMZ, but claimed there’s more to the story — which will be revealed in court.

“In alleged domestic violence cases, there are often 2 sides to the story,” Chesnoff said. “And we will explain our side in the courtroom and not in the media.”

The news of his arrest arrives on the same day Flavor Flav is celebrating one year since quitting alcohol.

“1 year up, lotz more to go,” he wrote on Instagram on Tuesday (October 19). “Next year I pray my whole family will be walkin the same path I am #sobriety #alcoholfree #1yearsober #dontbelievethehype.”

This is far from Flavor Flav’s first domestic violence charge. In 1991, he pleaded guilty to assaulting his then-girlfriend Karen Ross, which resulted in a jail stint and losing custody of his children at the time.

Flav was arrested again in 1993 on a domestic violence charge, along with cocaine and marijuana charges.

After battling drug addiction and relocating to the West Coast, where he rebranded himself as a reality TV star, Flavor Flav’s troubling behavior reared its ugly head again in 2012 when he assaulted his fiancée Elizabeth Trujillo and threatened her teenage son with a knife during a domestic argument.

In other news, Public Enemy recently reissued their classic 1991 album Apocalypse ’91: The Enemy Strikes Black to coincide with its 30th anniversary. The expanded edition features 13 bonus tracks, including remixes of “Nighttrain” by Pete Rock.

TMZ caught up with Flavor Flav in September about the possibility of a Public Enemy reunion, but Flav blamed the hold-up on Chuck D.

“There’s some things that Chuck D needs to work out with me,” he said while making his way through LAX. “Once he comes up to the table and signs this partnership agreement, then we can work.”

However, Chuck D claimed otherwise. “Even after all the years of Flav giving the situation minimum while always asking for the maximum, I still work with him,” he told HipHopDX. “But it’s time to change … Flav’s gotta do the work and there ain’t no getting down without the work.”