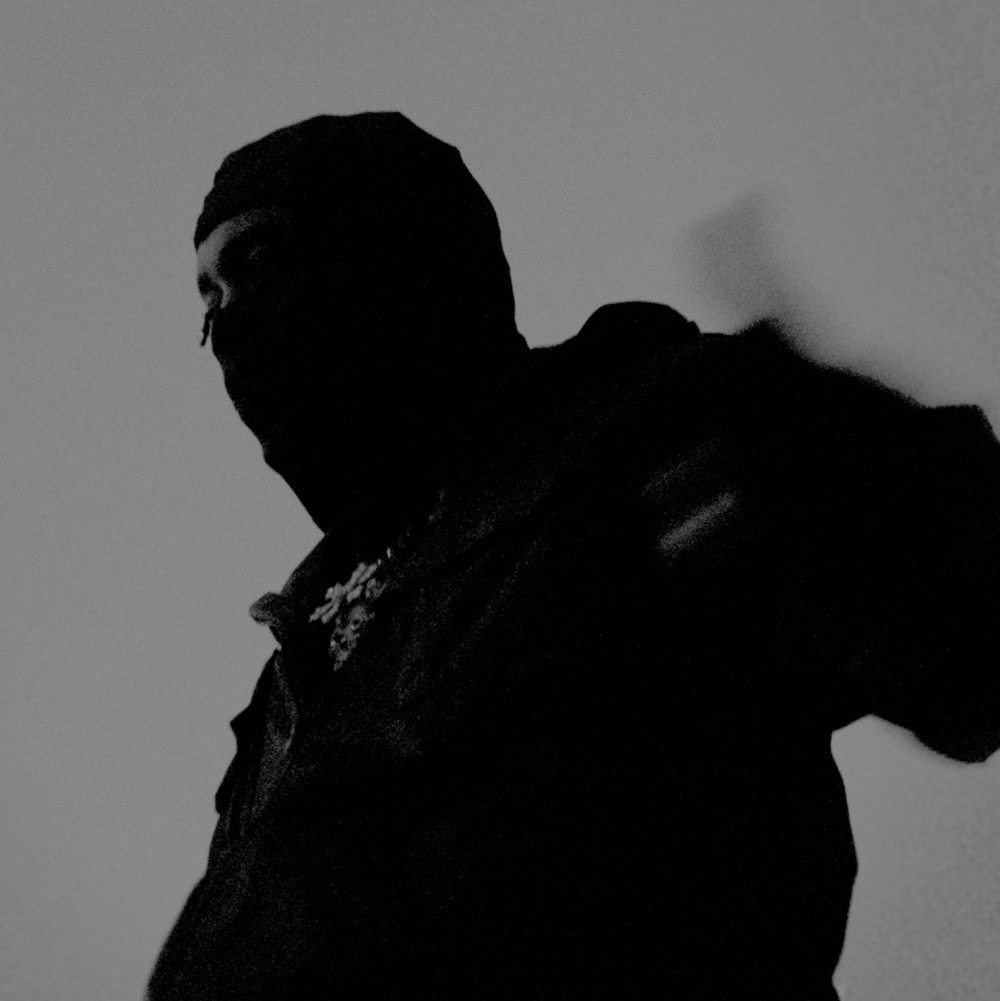 Since their link up on “Off the Grid” on Donda, Kanye West and Fivio Foreign has been seeming to get really close. Aside from the Donda collaboration, Fivio has recently revealed that Ye will be executive producing his entire debut studio album titled “BIBLE.” The two also linked up with Alicia Keys to create “City of Gods” which is generating plenty of buzz on streaming platforms.

While the song is doing numbers, Fivio revealed to Complex Brackets that a particular New York legend was supposed to be on the single. “I had the skeleton of it. I had the beat and Ye was like, ‘This sh*t is so fire. We gonna get Hov on it and we gonna go crazy,’” Fivio stated. “He’s like, ‘I’m going to get Alicia Keys to sing it.’”

Fivio states that Ye’s impatience faulted the verse from the 4:44 rapper. “But he wanted it out so fast. He’s like, ‘Yo, I’ma just do a verse,’” Fivio continued.“So he did the verse, got Alicia Keys on it, she ate that shit up, easy. She different.”

Fans were so close to getting Ye and Jay-Z back in the studio together, but maybe sometime in the future.