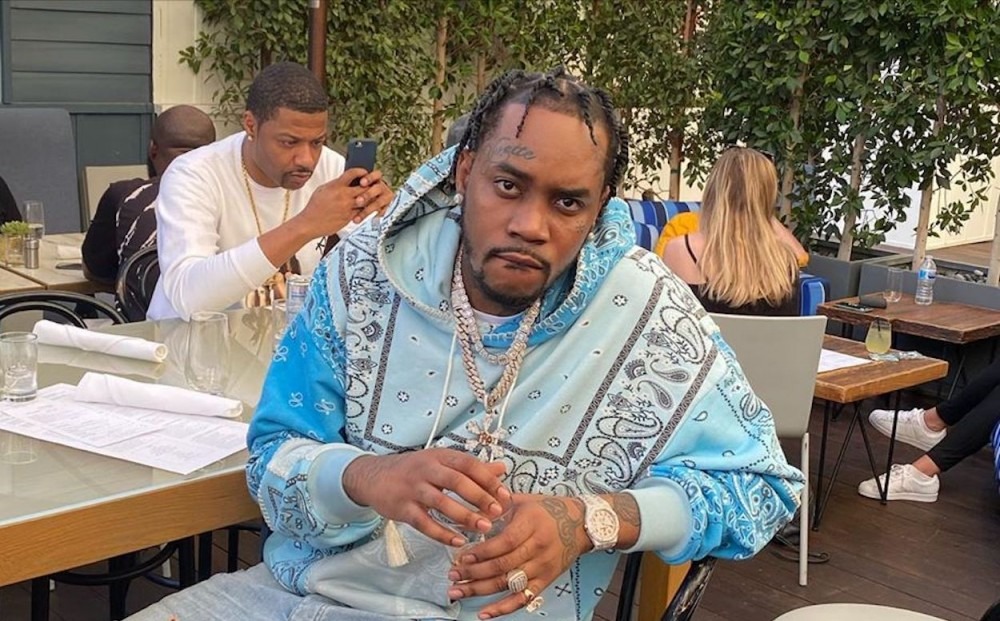 Fivio Foreign has been making a ton of noise as his album B.I.B.L.E is set for April 8. He’s worked with Kanye, and his “City of Gods” is one of the biggest songs out right now. With all this attention around him, Fivio put the spot light on of his mans, and his mans didn’t disappoint.

On March 14, the Brooklyn drill rapper took it o Funk Master Flex’s popular Hot 97 New York radio show to promote the album, but he also promoted his friend Ether Da Conncet rap skills. Skills is definitely an understatement when it comes to Ether. Fivio asked Ether to freestyle with some “drill s**t,” and Ether Da Conncet put on quite a performance. Listen below as Ether absolutely spazz on the beat, drill style.