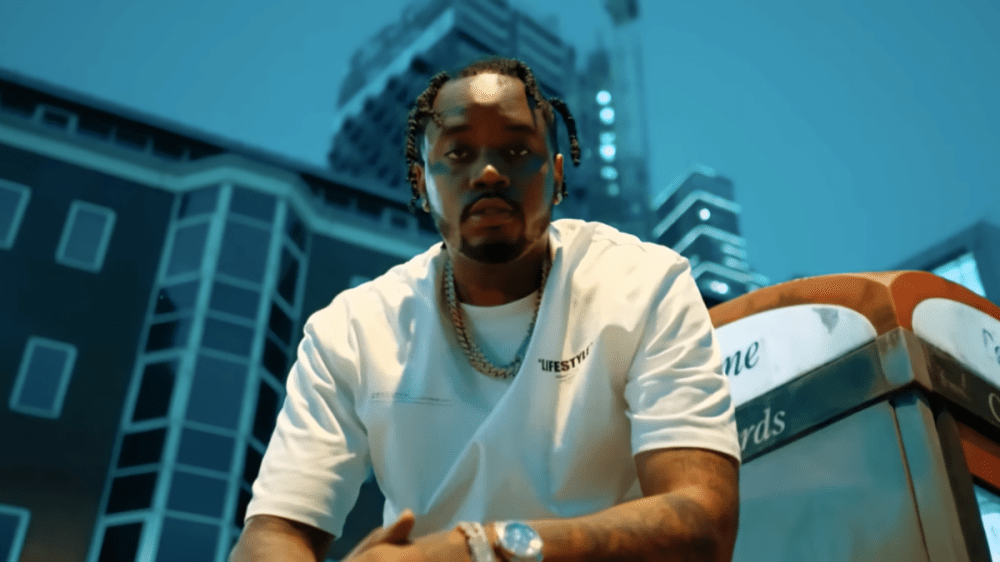 Fivio Foreign is back with a brand new song and video called “London Freestyle.”

The self-proclaimed King of New York unleashed the track on Thursday (August 18), bridging the gap between his native Brooklyn and the English capital — two cities synonymous with the popular (if not controversial) drill rap movement.

The song’s accompanying video, directed by JL Shot That, follows Fivio through the London streets as he greets fans, puts in work in the studio and performs in the city. There are even cameos from Alicia Keys and Jack Harlow.

“London Freestyle” adds to what’s already been a busy 2022 for Fivio Foreign. Last month, he made headlines by shedding light on his not-so-favorable contract situation with Ma$e’s Big Fish Records, sparking a back-and-forth between the two.

Fivio later teased a new song that samples Ma$e’s 1997 classic “What You Want” featuring Total. The trolling continued when Fivio posted a photoshopped version of Ma$e’s Harlem World album but with him on the cover.

Meanwhile, Fivio Foreign released his debut album B.I.B.L.E. in April, featuring collaborations with Kanye West, A$AP Rocky, Quavo, Alicia Keys, Ne-Yo and more. The project debuted in the top 10 on the Billboard 200 after earning 29,000 album-equivalent units in its first week.

The “Big Drip” rapper has kept his foot on the gas with guest appearances on The Game’s Drillmatic: Heart vs. Mind (“Burnin Checks”), Chris Brown’s Breezy (“Catch a Body”) and Rowdy Rebel’s Rebel Vs. Rowdy (“Paid Off”).