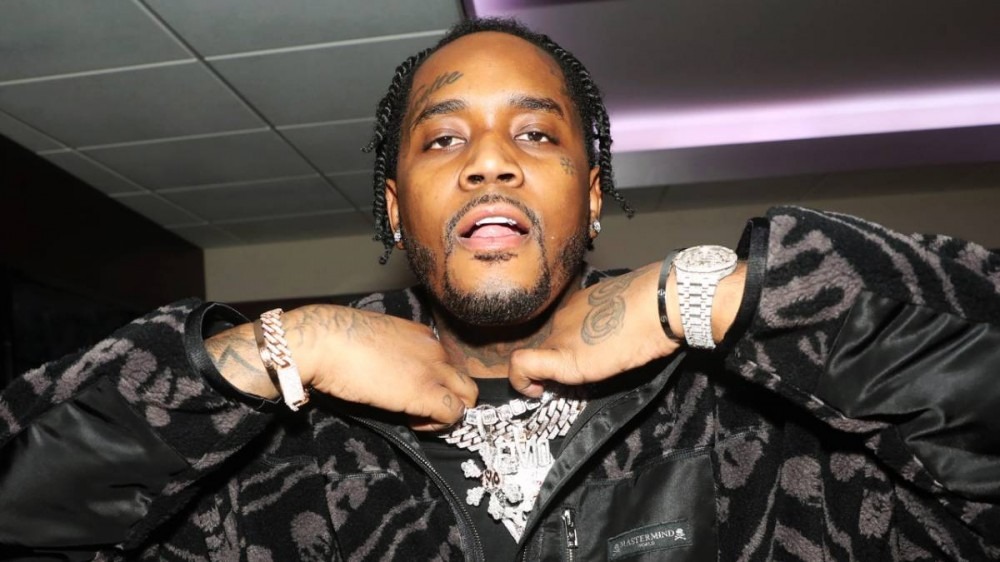 Brooklyn, NY – Fivio Foreign had an impressive outing in 2021, delivering a Verse of the Year contender on Kanye West‘s “Off the Grid” while putting more dents in the Billboard Hot 100 thanks to collaborations with Polo G, Lil Tjay and the late Pop Smoke.

In 2022, the Brooklyn bruiser is looking to build on this momentum and make an even bigger mark on the game with what he’s calling “the hottest song of 2022.”

For months now, the 31-year-old rapper has been teasing a track called “Say My Name,” which samples the 1999 Destiny’s Child hit of the same name — and according to Fivio, he’ll claim the year for himself when he finally unleashes it.

Fivio Foreign first previewed the unreleased song on TikTok in October while asking his followers, “Who should I put on this song?” He shared another snippet last week, teasing the addition of an unknown guest vocalist that fans suspect to be either Coi Leray, Queen Naija or the recently-arrested Kay Flock.

Leray and Naija both alluded to their appearance in the comments section, with the former leaving a devil emoji and the latter commenting a smirking face emoji.

“Say My Name” isn’t the only statement Fivio Foreign is looking to make in 2022. The native is also gearing up to release his debut studio album B.I.B.L.E., which he revealed Kanye West is helping to produce.

The project may boast even more star power from A$AP Rocky, who was heard trading bars with Fivio in a preview of a drill-heavy collaboration that surfaced online in November.

A release date for both “Say My Name” and B.I.B.L.E. have yet to be announced, but fans can feast on Fivio’s recent collaborations with Roddy Ricch (“murda one”) and French Montana (“Panicking”) in the meantime.