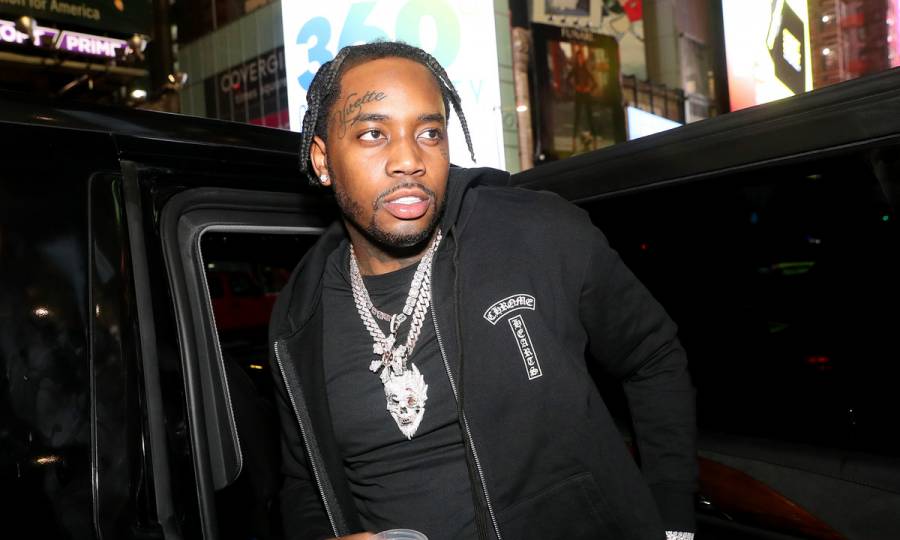 Fivio Foreign believes rappers are targeted more than any other profession.

In a tweet Tuesday (November 17), the Brooklyn drill artist echoed a sentiment Jim Jones similarly expressed earlier this year that was met with controversy from an Iraq war vet at the time.

“Rapper are da most targeted people on planet earth,” Fivio wrote. “Target by police, by otha Rappers, by Media, By Civilians & everybody eles dat feel like we shuddnt have all da things we have.”

Rapper are da most targeted people on planet earth.. Target by police, by otha Rappers, by Media, By Civilians & everybody eles dat feel like we shuddnt have all da things we have ❗️

In February, Jones made the claim being a rapper is “more dangerous” than being a soldier, which sparked a back-and-forth with a solider who begged to differ. Jones maintained his stance, however, and doubled down on his sentiments after Benny The Butcher was shot in the leg outside of a Houston Walmart on Saturday (November 14) .

“So y’all still don’t agree with wht I said,” Jones wrote on Instagram with a screenshot of an article about Benny. “Being a rapper is 1 of thee most dangerous jobs in the world. Get well soon bro stay safe stay dangerous.”

The Griselda rapper’s shooting came amid a string of violence in the rap community that took the lives of both King Von and Mo3 in the weeks prior. Just 24 hours earlier, Boosie Badazz was shot in the leg as well while in Dallas to pay tribute to Mo3.