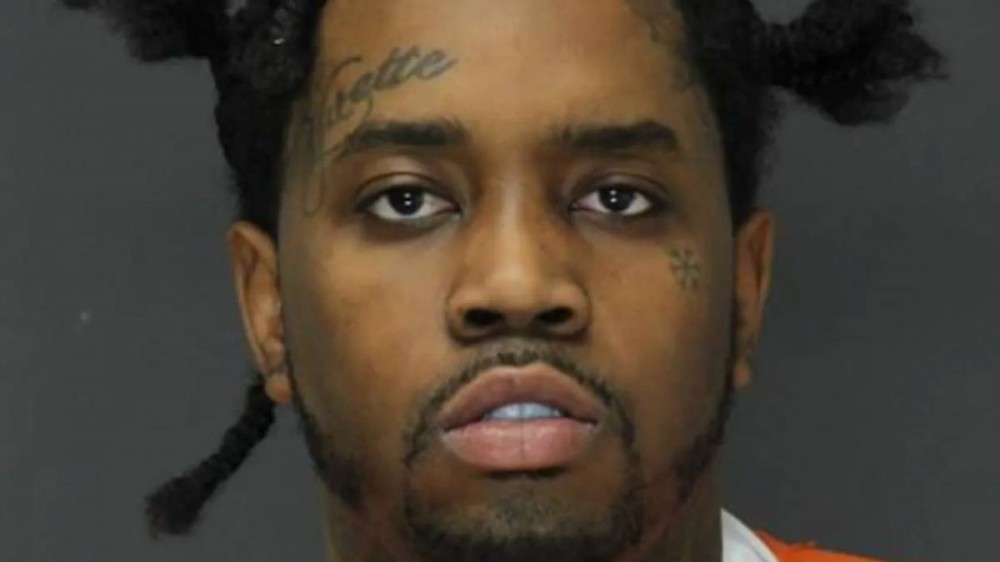 According to the Daily Voice, Fivio (real name Maxie Ryles III) had left his 2018 Mercedes Benz running in a no-parking zone as he went into the nearby Citibank on Wednesday night (April 21) around 7:30 p.m. local time. When Sgt. Howard Ginsburg asked Fivio for his driver’s license, he simply ignored the request and walked away.

Ginsburg stayed with the vehicle as Officer Gabriel Avella chased after Fivio as he jaywalked across the street. Fivio “acknowledged but ignored him and continued to walk away,” then began running toward The Modern luxury apartments on Park Avenue. That’s when Avella caught up to him in a parking garage as a loaded .25-caliber handgun fell from his waistband. The serial number on the gun had reportedly been scrubbed off, making it impossible to trace.

Backup officers helped force Fivio into handcuffs and then secured the weapon, while Avella was transported to a local hospital for a minor wound.

Fivio Foreign was taken to Bergen County Jail in Hackensack and charged with weapons possession, having a defaced firearm and resisting arrest.

His first appearance in Central Judicial Processing Court in Hackensack is scheduled for Thursday (April 22). The Bergen County Jail website indicates he’s still in custody as of press time.