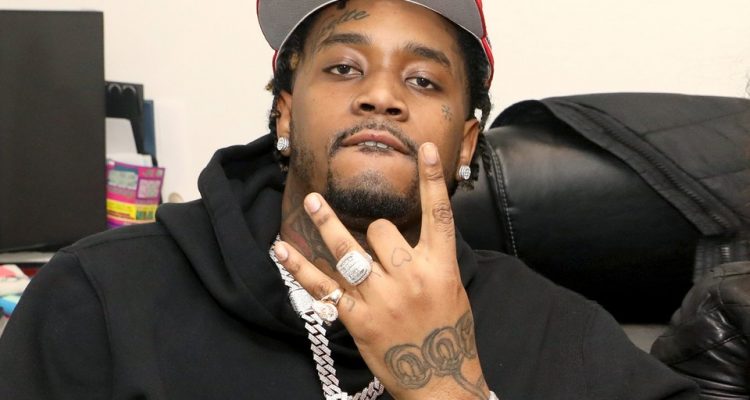 Fivio Foreign has arguably been one of the hardest working rappers of all 2022. He’s collaborated with Kanye West on Donda 2. Fivio dropped New York’s new city anthem, drill style with “City Of Gods,” featuring Ye and Alicia Keys. He’s now working on his album B.I.B.L.E.

In the midst of finishing up B.I.B.L.E, Fivio snagged a verse from Polo G. The Brookyln rapper praised the Chicago rapper on his rap skills. He took it to his Instagram story to share it.

It’s clear that Fivio likes working with Cap A Lot. The two has teamed up numerous times before. They have the 2020 track “Bop It.” In 2021 they did “Clueless,” and also that year they did “Head shot” with Lil TJay.

Fivio’s album is expected to drop on March 25 and he has already declared it as the “biggest album in the world.”