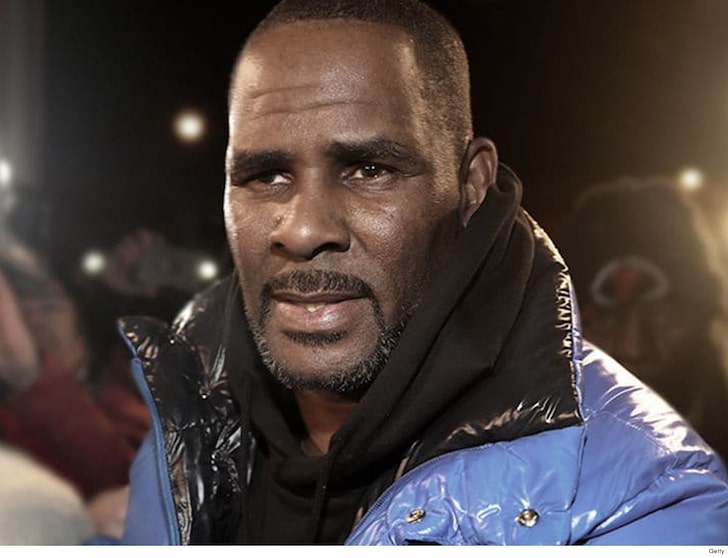 R. Kelly’s federal case continues with the first man testifying against the singer.

Day 9 of the Robert R. Kelly sex trafficking trial in New York . Now a man has also come forward and accused Kelly of sex abuse. The man, identified only as Louis, testified Monday he was 17-years-old in 2006 when he met the R&B singer while working a drive-through at a Chicago McDonald’s.

He claims R.Kelly promised to help him with his music career but sexually assaulted him instead. He’s the first man to publicly accuse Kelly.

Louis said the singer told him to “keep it between me and him” saying “we family now, we brothers.”

Prosecutors have been presenting searing testimony from accusers to paint a picture of more than two decades of physical, sexual and emotional abuse by Robert Kelly.

According to the court filing, prosecutors have alleged that Kelly was the leader of a criminal enterprise.

Consisting of associates who promoted R. Kelly’s music and his brand “to recruit women and girls to engage in illegal sexual activity” with the singer.

The filing states that people who served as managers, bodyguards, drivers, personal assistants and members of his entourage were part of his criminal enterprise.”

The 54-year-old has denies all charges and faces between 10 years and life in prison if convicted on all counts.

The trial is expected to last at least a month.