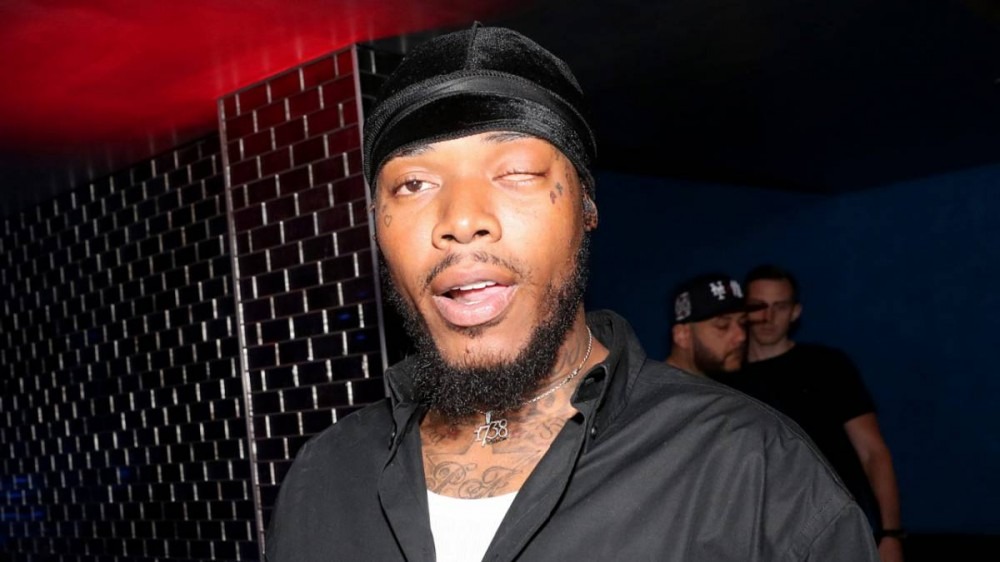 Fetty Wap‘s comments regarding his career trajectory didn’t sit well the owner of his label.

Earlier this week, the “Trap Queen” star spoke candidly about his fall from grace following his diamond-certified success in the mid 2010s during an Instagram Live interview with Fat Joe.

Pointing the finger at those around him, Fetty claimed his team were inexperienced and mismanaged his funds, while accusing his labels — RGF Productions and 300 Entertainment — of not supporting him financially.

The New Jersey rapper continued airing his grievances on Facebook, calling out an unnamed “old miserable and goofy” individual who he says lied about paying his $500,000 bond in his recent federal drug arrest.

Nitt Da Gritt, the CEO of RGF Productions, caught wind of Fetty Wap’s comments and fired back on Instagram on Friday (November 26).

“Hey ‘Mr.Delusional’ @fettywap1738 I Never said I paid for your lawyer but I did send one up there just in case you needed one but you had it covered!” Gritt (whose real name is Frank Robinson) wrote while sharing a screenshot of Fetty’s aforementioned Facebook post.

He then challenged Fetty Wap’s street credibility by putting, “And if I’m miserable your ‘DELUSIONAL’ bc you not a street n-gga, trap n-gga, hustler or none of the above and your definitely not from 12th Ave you wasn’t even a little sprinkle of that #fettycap #173fake.”

Fetty Wap has yet to respond, but Nitt Da Gritt’s “not a trap n-gga” claim certainly runs counter to the headlines currently surrounding his artist. On October 29, the 30-year-old rapper was arrested by the FBI ahead of his scheduled performance at Rolling Loud New York as part of a multi-million dollar drug bust.

Fetty is accused of running a drug ring that distributed more than 100 kilograms of cocaine, heroin, fentanyl and crack cocaine across Long Island and New Jersey. He is currently awaiting trial and, if convicted, faces life in prison.

Fetty Wap and Nitt Da Gritt appear to have had issues ever since Fetty reportedly kicked Nitt out of his group, Remy Boyz, in 2018.

Last month, Nitt posted a video on social media trashing Fetty ahead of the release of his sophomore album The Butterfly Effect (which, curiously, came out via RGF Productions in partnership with 300 Entertainment).

Fetty Wap posted a link to the video while clapping back, “This the same n-gga I stood tall for. Humble me bro everybody no I was broke before I was rich Goofy ass n-gga …. Come outside since you like that we all looking for you gang …… be on that gangsta shit Frank.”