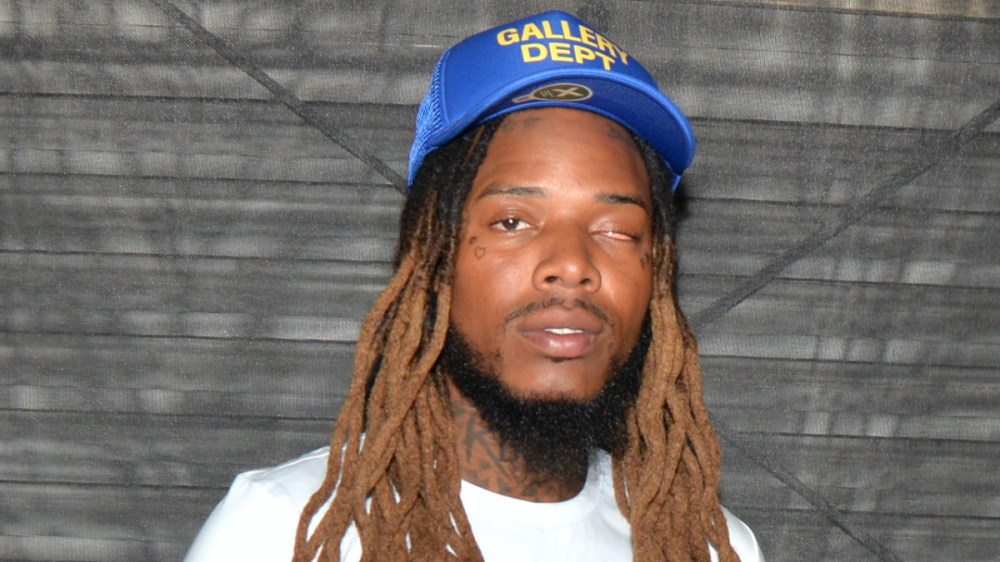 Fetty Wap has reportedly been given a sentencing date in his federal drug trafficking case.

According to court documents obtained by AllHipHop, the Paterson, New Jersey rapper will be sentenced on January 18, 2023 by Senior United States District Judge, Joanna Seybert.

The 31-year old pleaded guilty to conspiracy to possess and distribute 500 grams or more of cocaine at Long Island Federal Court in August. The charge carries a mandatory minimum sentence of five years in prison and a maximum of 40 years.

Fetty Wap was labeled “a kilogram-level redistributor for the trafficking organization” by prosecutors following his arrest along with five others before his Rolling Loud New York performance in October 2021.

The FBI obtained $1.5 million in cash, 16 kilograms of cocaine, two kilograms of heroin, fentanyl pills, pistols, handguns and a rifle during their investigation.

“The pipeline of drugs in this investigation ran thousands of miles from the West Coast to the communities here in our area, contributing to the addiction and overdose epidemic we have seen time and time again tear people’s lives apart,” FBI assistant director-in-charge, Michael J. Driscoll, said in an October 2021 statement.

He continued: “The fact that we arrested a chart-topping rap artist and a corrections officer as part of the conspiracy illustrates just how vile the drug trade has become. I want to commend the work of our Long Island Gang Task Force and our law enforcement partners for working day in and day out to get these deadly drugs off our streets.”

Fetty Wap was arrested in August for a FaceTime call in December 2021, where he allegedly threatened to kill a man while out on a $500,000 bond. By doing so, he broke the conditions of his release and New Jersey state law, with Magistrate Judge Steven Locke sending him back to jail.