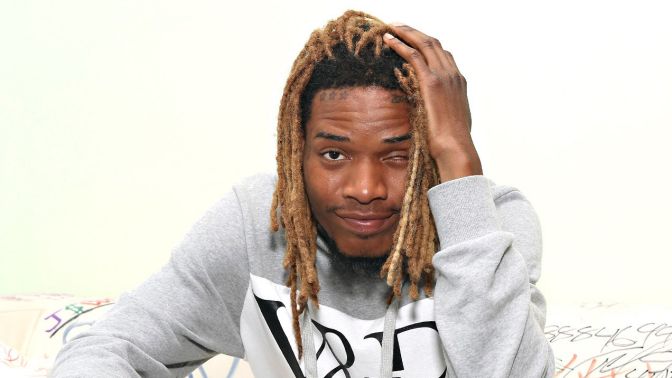 Fetty Wap is due in court today.  The 31 year-old rapper, whose real name is Willie Junior Maxwell II, is charged with trafficking drugs into New York County and Long Island. He was out on a $500,000 bond earlier this month, but a judge revoked it after Fetty Wap allegedly pointed a gun at someone during a FaceTime call and threatened to kill them.

That incident happened in December of last year, just months after the rapper was slapped with drug distribution charges.

Fetty Wap was among a group that was accused of selling more than 100 kilograms of drugs, including heroin and fentanyl. Fetty Wap’s attorney issued a statement after the initial arrest stating: “We pray that this is all a big misunderstanding.”

Two of his co defendants have pleaded guilty in the case.