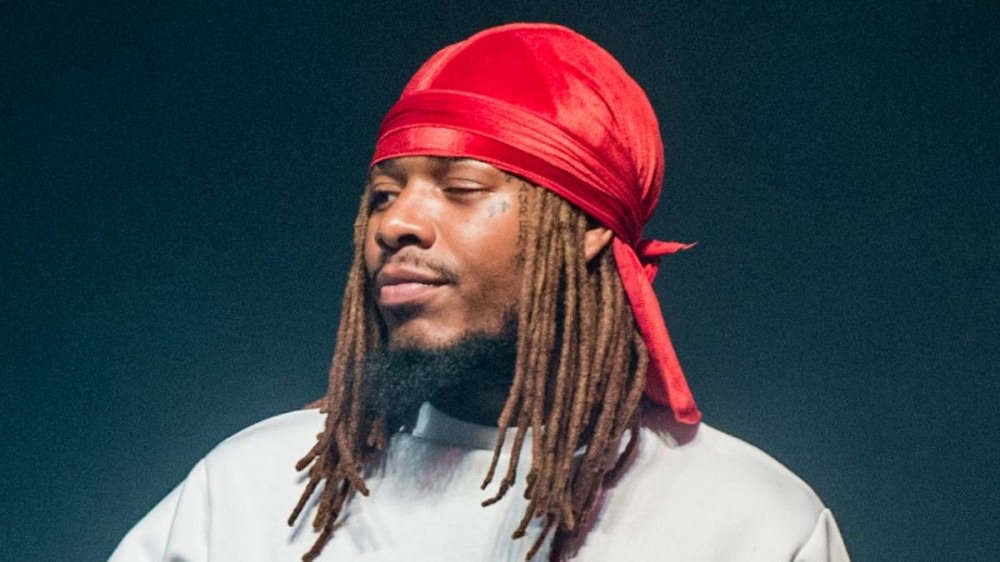 Fetty was scheduled to perform at the festival, which also boasted sets from the likes of 50 Cent, Lil Uzi Vert and A$AP Rocky, but was detained before he was able to hit the stage.

Further details surrounding Fetty Wap’s federal drug charges have yet to be revealed as the indictment against him is still sealed. The Paterson, New Jersey native is expected to be arraigned at a federal court in Islip in Suffolk County, New York on Friday morning (October 29).

Fetty Wap’s arrest comes just a week after the release of his new album The Butterfly Effect. The 17-track solo effort signaled the beginning of a resurgence for the diamond-selling rapper, who rose to fame with hits such as “Trap Queen,” “679” and “My Way” — the latter of which got remixed by Drake — between 2014 and 2015.

This isn’t Fetty Wap’s first brush with the law. In 2019, he was charged with battery after allegedly assaulting three employees at a hotel in Las Vegas.

Before that, he arrested and charged with DUI in November 2017 after police say he was caught drag racing another car on a New York City highway while inebriated.

HipHopDX will update this story as more details emerge.