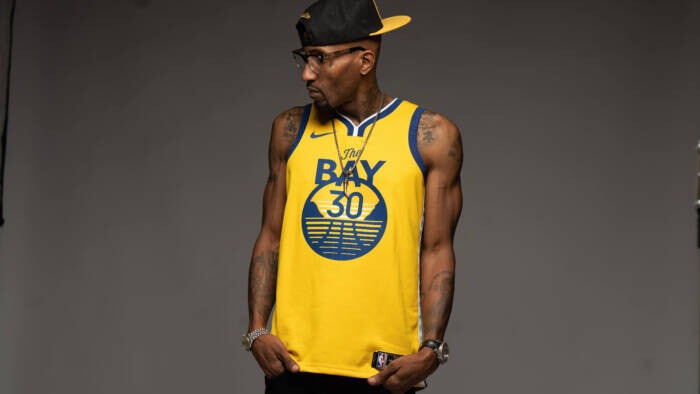 Photo courtesy of the artist

Best known for his 2005 hit with Nas, “Just A Moment,” rapper, singer/songwriter, self-taught multi-instrumentalist and producer, Quan (aka FerQuan, fka Don FerQuan) has been championed by his hometown of Newport “Bad News,” Virginia and Hip-Hop heads around the country.

Nearly eighteen years removed from when Quan (aka FerQuan) first exploded onto the scene on Nas‘s hit “Just A Moment“, the former Ill Will Records signee prepares the King Quan Project, which will include two new EPs: Barz and Balladz. First up is the Barz EP, which is set to see a limited release this Friday (2/25/2022). Today (3/21/2022), the Virginia representative shares the music video for the EP’s second single, “Heartless“. The high-energy track produced by Eddie Bandup is as menacing as Quan’s lyrics. “Me and my homies, we get heartless/ f*** around and turn you ‘to a target”, Quan warns on the hook that channels Rap auto-tune godfather Future.

“When I was in the jungle, I was never really a troublemaker. But there were times when I realized people in the streets only respect two things: money and violence. At the time, my circumstances and head space drove me to be heartless. The concept of the video highlights just how heartless the world is today. From kids being desensitized to the sight a dead body, police brutality, self-hate, and how we are basically putting drugs into the hands of kids.” – FerQuan