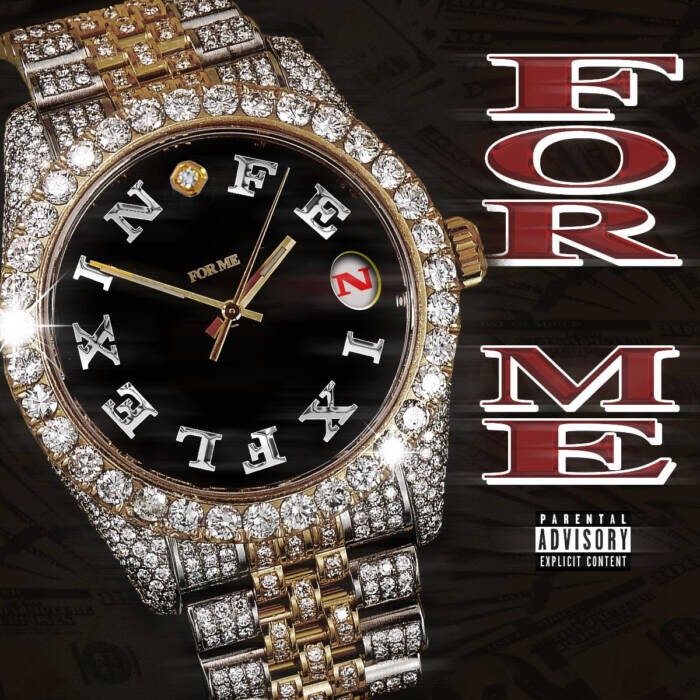 Afterthe overwhelmingly positive response from fans to his solo songs on 2020’s Mafia Bidness, including “Hoe Sh*t” and “Change Ya Life,” as well as his massive hit, “Fell In Love” off 2019’s Party Pack Vol. 2, Fenix Flexin is ready to manifest the solo career he’s always envisioned. “The group had a bunch of respect, a huge following, and a whole lot of people behind us,” affirms Fenix. “Now, I’m claiming all of those things for myself as an individual, and I’m off to a good start.” In the opening hours of 2021, Fenix released “10 Toes,” a video single which has since achieved nearly five million views, affirming his do-for-self mantra. “In the group, I never really spoke on my trials and tribulations,” admits the charismatic 25-year-old Atlantic Records artist. “Now, I can express all of that in my music.” Carrying his seven-figure streaming audience and viewership with him, Fenix Flexin is moving with lots of momentum. He touts, “I’m as real as it gets, and I’m solid all the way through.”