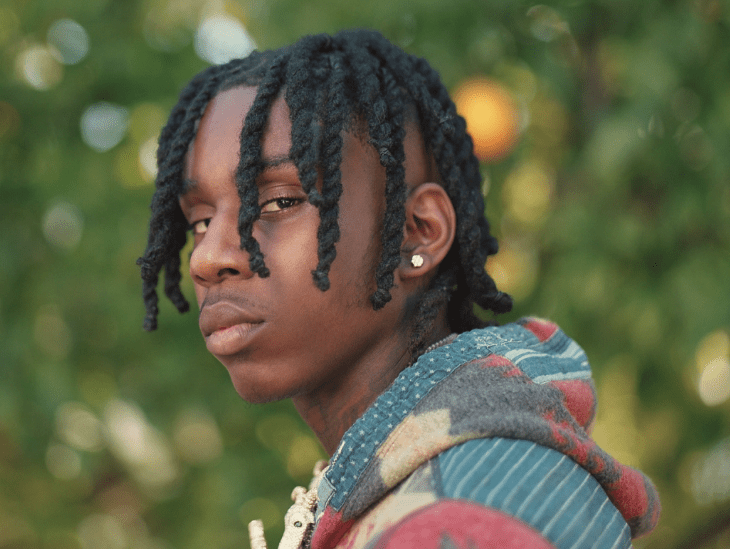 According to a confirmed report from TMZ, three charges against Polo G including two felonies were dropped after he was accused of beating up a police officer in Miami.

The two felony charges, the battery of a police officer and threatening a public servant, were dropped by the Miami-Dade State Attorney’s Office. He also had a criminal mischief charge, which was also dropped because prosecutors didn’t believe that they had enough evidence to move forward with either of the charges.

Polo G was arrested back in June for allegedly attacking a cop in Miami during a traffic stop. Polo’s lawyer, Bradford Cohen, does admit that the rapper will be enrolling in anger management classes, which will satisfy prosecutors to drop the two remaining resistings an officer charges.