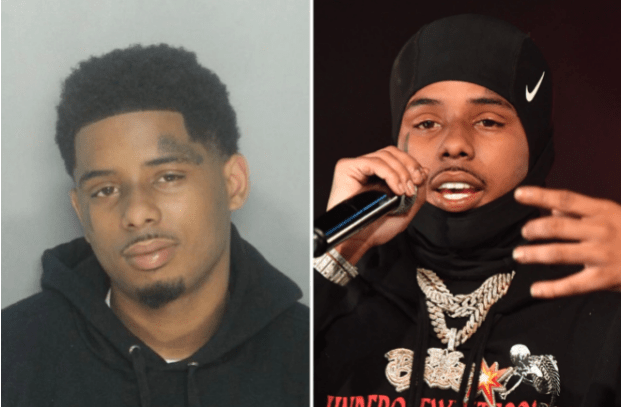 A report from The Shade Room has confirmed that federal prosecutors are attempting to present Pooh Shiesty’s entire criminal history during his robbery trial, including crimes that Shiesty committed when he was 11 and 14 years old.

The report says that the Memphis rapper’s attorneys are asking that the presiding judge block the prosecutors from bringing up Shiesty’s robbery case when he was only 11 and an assault case when he was just 14. Prosecutors argue that his past crimes present “opportunity, intent, knowledge, or absence of mistake,” Shiesty’s attorneys say that those juvenile crimes have nothing to do wit hthe rapper’s current trial.

Pooh Shiesty, whose real name is Lontrell Williams, is charged with discharging a firearm during a violent crime, conspiracy, and Hobbs Act robbery. He faces a maximum life sentence behind bard if convicted.

The prosecution is expected to respond today(October 21). TheSource.com will update this story as it develops.