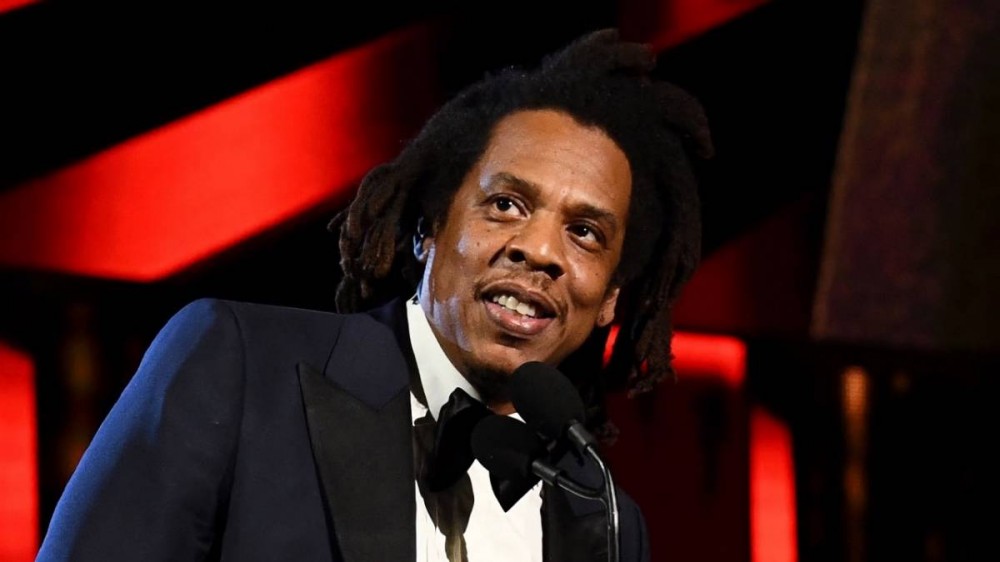 “Can’t ignore it, that’s the fastest way to get extorted,” JAY-Z once rapped on his 1997 song “Streets Is Watching.” According to Complex, JAY-Z was warned by the FBI to delete his e-mails as he was the target of a recent hacker attack.

A source revealed to Complex that there was an “imminent attack” coming to his e-mail account and federal officials advised Hov to delete all of his e-mails just to make sure there wouldn’t be any issues going forward.

The report doesn’t go any deeper as far as details pertaining to if JAY-Z did in fact delete the e-mails or have his account’s security compromised.

The Brooklyn billionaire most likely has sensitive information in his e-mails and he uses it to communicate with some of his Hip Hop friends.

Earlier in November, Hit-Boy revealed that JAY-Z e-mailed him the next morning after his drunken rant at the King’s Disease 2 release party where he took shots at Kanye West.

“I woke up at 6 in the morning, n-gga blitzed from the night before,” HipHopDX‘s 2020 Producer of the Year explained. “First thing I see is an e-mail from JAY-Z. That’s the first thing I see. I was like, ‘Fuck’ before I even opened it. First sentence in the fuckin e-mail was, ‘I saw your speech.’