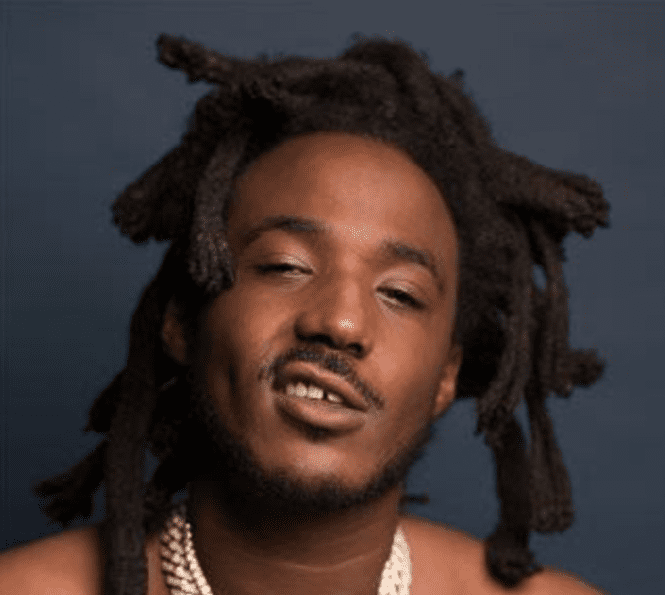 Things looked as if they were looking up for Mozzy after inking a deal with Yo Gotti’s CMG label, but then things took a turn for the worse when the “Murder On My Mind” rapper announced that he was turning himself in to federal authorities to start a one-year prison sentence.

Last January, Mozzy was pulled over in a routine traffic stop and police discovered a weapon and marijuana, in which he was hit with a federal gun charge. Since his arrest, a photo of Mozzy behind bars has made its way to the internet.