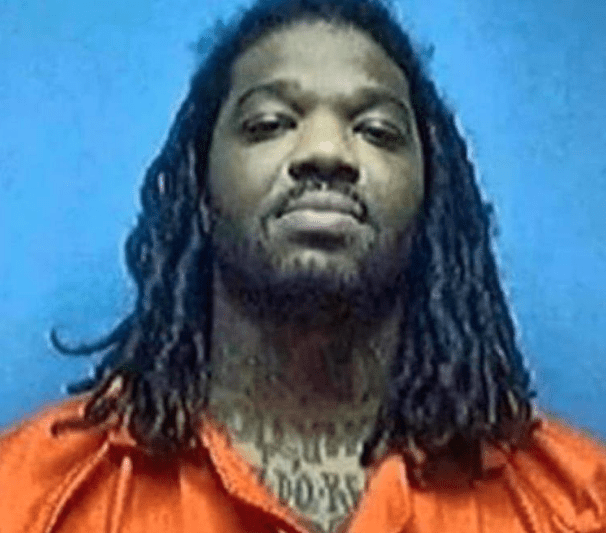 According to a confirmed report, B.G. was denied his motion for release by a federal judge on technical grounds, but she advised the Hot Boy to seek other legal options to gain his freedom.

U.S. District Judge Susie Morgan said that she simply does not have the authority to grant B.G., born Christopher Dorsey, a compassionate release because he did not petition the Bureau of Prisons for early release before filing legal motions.

According to the law, a federal inmate can only be granted a compassionate release if it was first denied by the Federal Bureau of Prisons.

“Because the Court cannot consider Dorsey’s request for compassionate release until he has complied with the exhaustion requirements (under federal law), the Court must deny the instant motion without prejudice,” Judge Morgan wrote.

B.G., who is currently being held in USP Big Sandy in Kentucky, was sentenced to 14 years for gun possession and witness tampering.

His current release date is scheduled for May 2024 on the Federal Bureau of Prisons’ website.