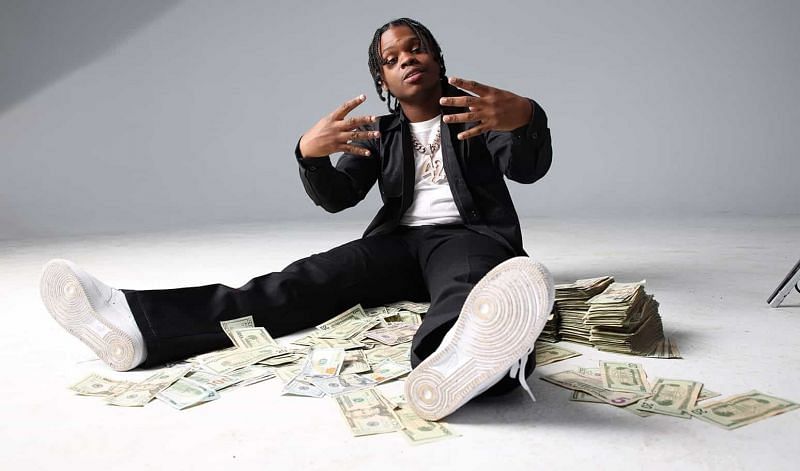 Rising rap star 42 Dugg has been arrested by federal agents for skipping out on a prison sentence. According to the Detroit News, 42 Dugg was supposed to surrender to authorities for a six-month sentence but never showed.

Last month, 42 Dugg was supposed to report to a West Virginia federal prison camp for illegally possessing a firearm. 42 Dugg reportedly fired the gun in an Atlanta gun range. Now, the “We Paid” rapper is facing an absconding charge. All of the charges can now balloon his sentence from six months to five years. Dugg’s private jet landed the rapper in Detroit from Memphis, he was arrested after the plane’s arrival.

Dugg’s lawyer, Steve Schrag, confirms Dugg was arrested as soon as he stepped off the plane, stating, “He got off the plane and they were waiting there to greet him.”