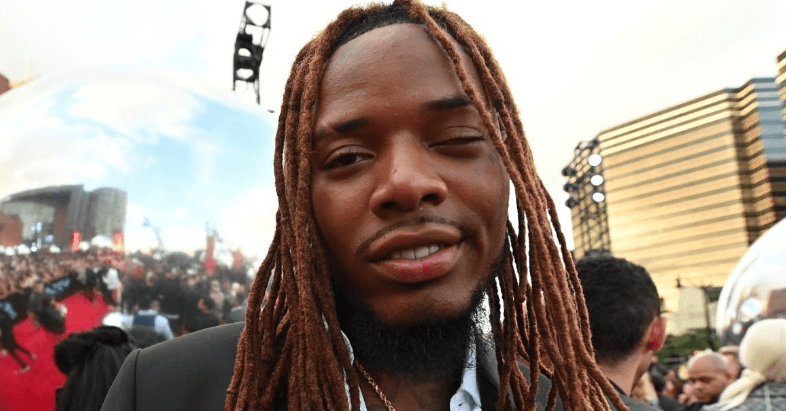 Last month, New jersey rap star Fetty Wap was arrested by the FBI in New York at the Rolling Loud Festival after being indicted on federal drug charges, including the distribution of heroin, fentanyl, and cocaine. Wap, whose real name is Willie Maxwell Jr., and five other New Jersey men are all accused of distributing at least 100 kilos of cocaine, heroin, and fentanyl.

The FBI recently released images taken of the drugs and money seized following Fetty’s arrest. Bags of cocaine, heroin, and fentanyl were shown in the photos, along with $1.5 million in cash.

Wap, who was just released on a $500K bond, along with the other four men, has been charged with conspiring to distribute and possess controlled substances. Fetty and four out of the other five suspects are also charged with using firearms in connection with drug trafficking.

All of the men face life in prison if convicted as charged.