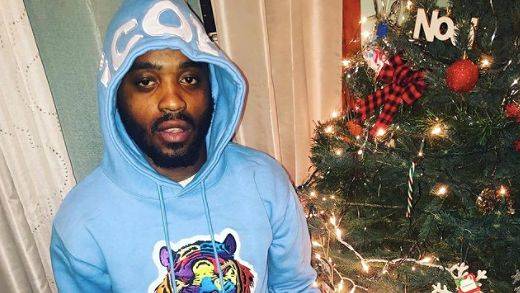 Bloomington, IL – Gun violence continues to plague the Chicago rap community. Five months after the Chi-Town shooting death of FBG Duck and three months after King Von was gunned down in Atlanta, Duck affiliate and alleged cousin BCR Meezle has reportedly been murdered at a Bloomingdale hotel party.

YOUNG MAN KILLED: James McGill, 27, was shot to death in the overnight hours at a hotel party, in the 200 block of West Schick, Bloomingdale, IL on February 6, 2021. Several people were wounded. Seen/heard anything contact Bloomingdale Police. Our condolences. #LegalHelpFirmCares pic.twitter.com/UiE6uZ6DLC

Bloomingdale Public Safety Director Frank Giammarese believe at least six people were hit during the shooting, but it’s unclear if the gunmen and victims knew each other.

“There was some type of incident that transpired from either one person from one group and one person to another but it appears that there were a couple of different groups attending different events at the hotel,” Giammarese said. “I don’t know if it’s a party, I don’t have all those details, but it was a couple of groups of people and something transpired and that’s when the shooting took place, mostly in the hallways at the hotel.”

Bloomingdale Mayor Franco Coladipietro said no security guards were present when the incident took place, which is allegedly a pattern at the First Hospitality property.

“The unfortunate incident that occurred this morning may have been avoided if security was present as First Hospitality Group had promised in our meetings,” Coladipietro said before revealing the Bloomingdale village would begin the legal process of revoking the hotel’s business license.

BCR Meezle was an aspiring rapper whose most recent singles include 2020’s “Get Wild” featuring MackBaybii and “Straight Facts” with YL$ Flame, Moneyyy and JHE AL. According to his last Instagram post, shared less than 24 hours ago, the 27-year-old had just released another single called “DIE Y.”