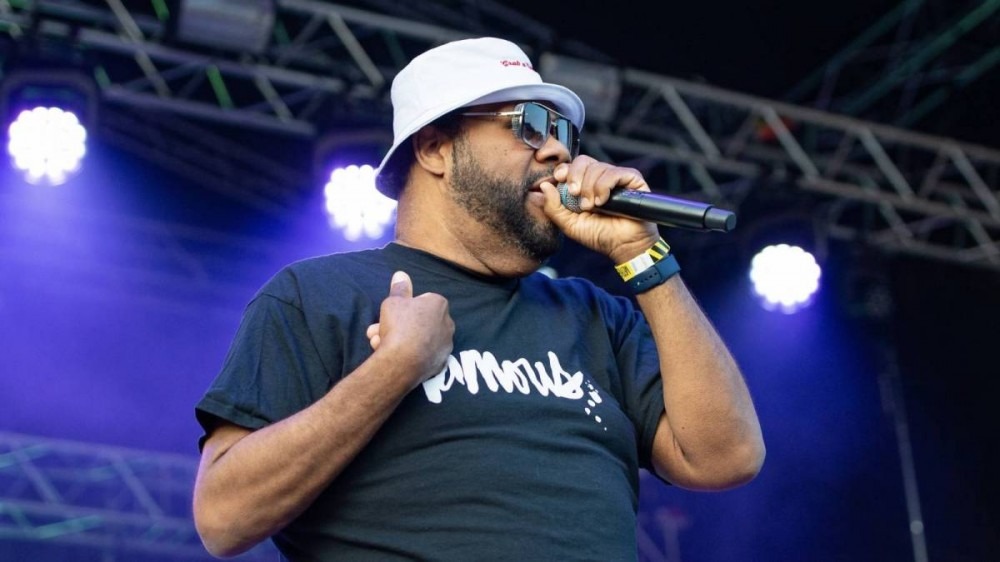 Fatman Scoop knows how to get the party started, so when it came time to celebrate the Juneteenth holiday, the New York Hip Hop legend planned something special.

Over the weekend, Fatman Scoop took his DJ skills and remixed West Coast rapper Buddy’s 2018 single “Black.” The remix came with a black-and-white music video that takes viewers all around Harlem, New York, with different scenes showing landmarks and children expressing their freedom with a dance routine.

“I made the remix because I have an extreme amount of pride in being black. Extremely Black. Unapologetically Black. Completely Black,” Scoop said in a statement. “I wouldn’t have it any other way. And I want people to feel the same way I do. I felt what I said will resonate with many other Black people….people of color in general.”

Fatman Scoop isn’t the only person celebrating Juneteenth in Hip Hop. Apple Music just dropped a playlist honoring the holiday with artists such as Bun B, Denzel Curry, 6LACK, Lupe Fiasco and more performing new songs. Even Big Sean was acknowledged with a community service award at the Juneteenth Foundation’s Inaugural Juneteenth Honors Ceremony in Washington D.C. on Sunday (June 19).

The Detroit rapper was awarded for his “extraordinary track record of service to the Black community” during the inaugural celebration, which aired on FOX SOUL.