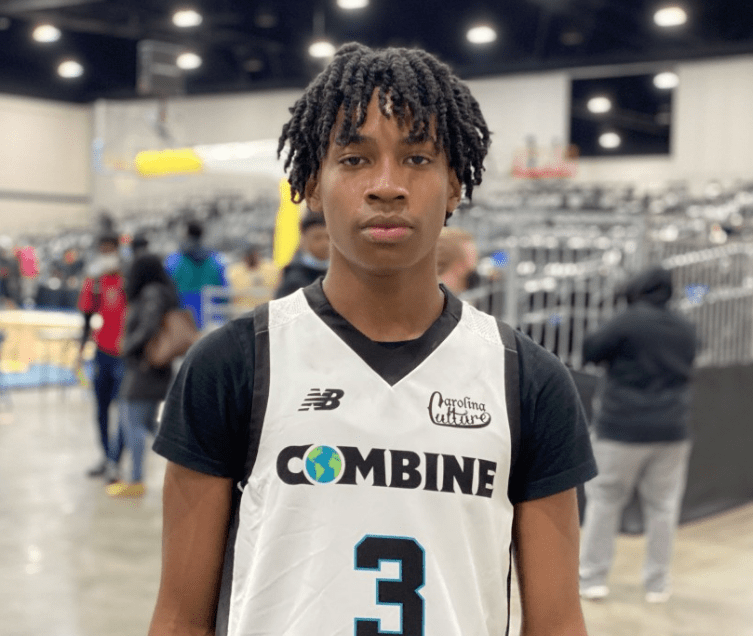 According to a number of confirmed reports, a 16-year-old student-athlete from North Carolina that was recruited by Kanye West’s DONDA Academy was given permission by the academy to move from his native Caroline to California, but not his father.

The report states that Robert Dillingham was not given permission by his father to move to Cali to attend the Kanye West-owned academy, but his father Donald Dillingham claims that his school paid off his mother in order to gain Robert’s attendance. Dillingham also claims that when he tried to call the school to find out his son’s whereabouts, the school’s administration told him that he was not privy to any information about his son.

Dillingham says he spoke to Shayla Scott, the Director of Athletics and Academics at the Donda Academy, who told the boy’s father that they were instructed not to speak to him. The audio from Dillingham’s call has now surfaced online.