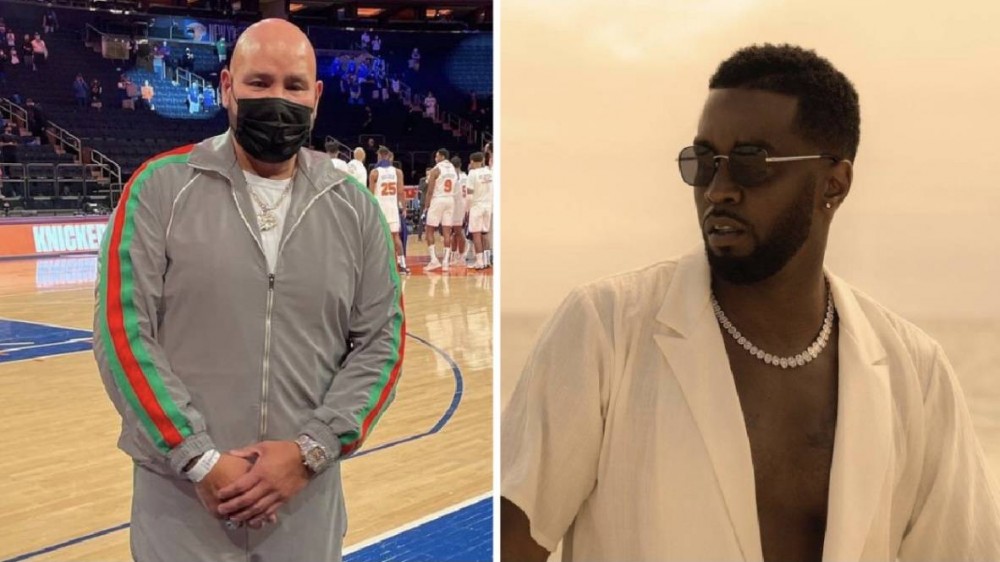 Diddy is one of the most respected Hip Hop figures in the game today. The level of success he achieved with his Bad Boy label in the ‘90s changed Hip Hop forever. These days, Diddy isn’t as active on the music side, but people wonder if he can recreate the vibe from that groundbreaking era.

During his recent visit to N.O.R.E. and DJ EFN’s Drink Champs, Fat Joe took some time out to speak on Diddy’s legacy in the game and while he admitted the New York legend can still make a hit, the energy won’t be the same.

“He could never recreate that same energy,” Fat Joe said. “He can make…will Puff Daddy make a masterpiece? It’s all R&B, he is. Is it gonna be incredible, is it gonna be fly and all that? Yes.”

“But you can never recreate, you know…” he continued saying before reciting Craig Mack’s 1994 hit single “Flava In Ya Ear.”

Although Diddy is more active on the business side of things, the mogul still finds time to make his presence felt in the music industry. He was recently featured on “l e t. g o. m y. h a n d” off J. Cole’s new album The Off-Season where he closed the track with a moving prayer.

The most talked about moment from the song came from J. Cole finally admitting he got into a scuffle with Diddy at the 2013 MTV Video Music Awards.

“My last scrap was with Puff Daddy, who would’ve thought it?/I bought that nigga album in seventh grade and played it so much/You would’ve thought my favorite rapper was Puff/Back then I ain’t know shit, now I know too much,” Cole rapped.