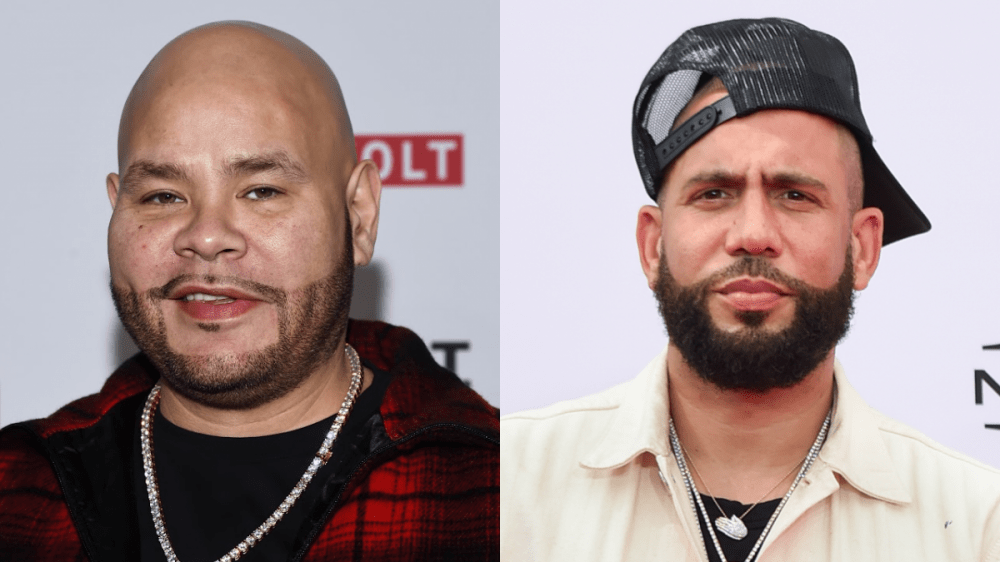 DJ Drama is having a busy summer.

After riding shotgun on Tyler, The Creator’s chart-topping album CALL ME IF YOU GET LOST and teasing an even more unexpected Gangsta Grillz collaboration with De La Soul (whose back catalog is finally coming to streaming this year), Barack O-Drama is joining forces with Fat Joe for a new Gangsta Grillz project.

On Tuesday (August 10), Joey Crack took to Instagram to announce What Would Big Do 2021, which is set to arrive on Friday (August 13).

What Would Big Do 2021 is executive produced by Cool & Dre, the Grammy Award-winning production duo behind Fat Joe and Remy Ma’s 2016 hit “All the Way Up.” The Miami natives are also known for producing Ja Rule’s “New York,” The Game’s “Hate It or Love It” and Juvenile’s “Rodeo,” as well as several cuts from JAY-Z and Beyoncé’s EVERYTHING IS LOVE.

What Would Big Do 2021 marks Fat Joe’s first entry in DJ Drama’s renowned Gangsta Grillz series, which has produced fan-favorite mixtapes from Lil Wayne, Jeezy, Meek Mill, Pharrell, Gucci Mane, T.I. and many more since its inception in the mid ’00s.

The project’s title appears to be a nod to The Notorious B.I.G., with whom Fat Joe recently revealed he started recording an album before his 1997 death. The unreleased project apparently contained several disses aimed at Biggie’s friend-turned-foe 2Pac.

“You know I worked on an album with Biggie?” Joe said during an Instagram Live video with Timbaland and Swizz Beatz in March. “We cut about five songs together. He was like, ‘You the Latino don, I’m the Black don.’ And we was in that studio going crazy. It’s verified by Puff Daddy and everybody.

“I’ma keep it real — at the time, we were dissing 2Pac a lot and all that and so that should have never seen the light of day. Which is respectfully so, because you know they both passed on. But yeah, I worked with the B.I.G. for real.”