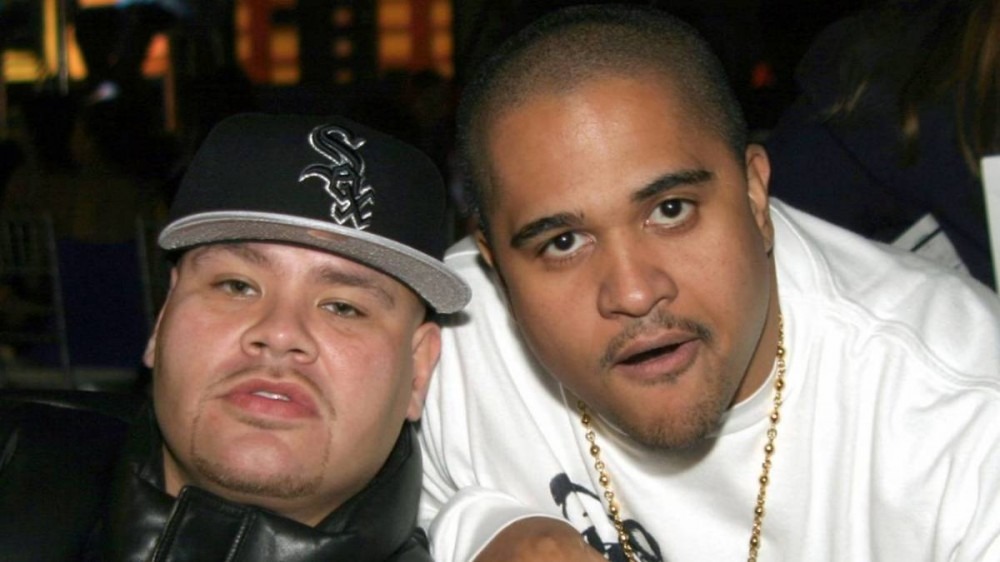 Fat Joe and Irv Gotti are back on good terms after trading shots in recent weeks.

Joey Crack squashed the short-lived feud earlier this week after the Murder Inc. founder said they were “no longer friends” following his explosive Drink Champs interview alongside Ja Rule.

The “Lean Back” rapper cleared the air on Instagram Live, saying he and Gotti are “brothers” while putting their spat down to a disagreement between two close friends.

“Irv Gotti said I’m no longer his friend and he’s correct, because I’m his brother,” Joe said. “I love him, I love his entire family, I love his mother, I love his sisters, I love his sons. I love them all. And so, sometimes brothers check each other. That’s the furthest I’m gonna go.”

Fat Joe took issue with Irv Gotti bringing up details about his decades-old romance with Ashanti on Drink Champs, accusing him of “disrespecting” his “What’s Luv?” collaborator.

“Whatever Irv has with Ashanti is 20 years old,” he said on Instagram Live earlier in August. “I know he was making some points that mean a lot to him, his heart and soul, but when you keep ranting about somebody 20 years later, it felt like he’s not over the young lady.

Joe also labeled Gotti a “sucker” after he essentially declared Ja Rule the winner of their 2021 Verzuz battle.

“Irv Gotti a sucker, man,” he continued. “I’m not talking crazy to Irv because Irv just closed a deal. God bless him, he’s making money. But he trying to take shots at the wrong dude to get his little street cred off of Joe Crack. Don’t do that. We not cool. Yo Irv, stop. You’re a producer.”