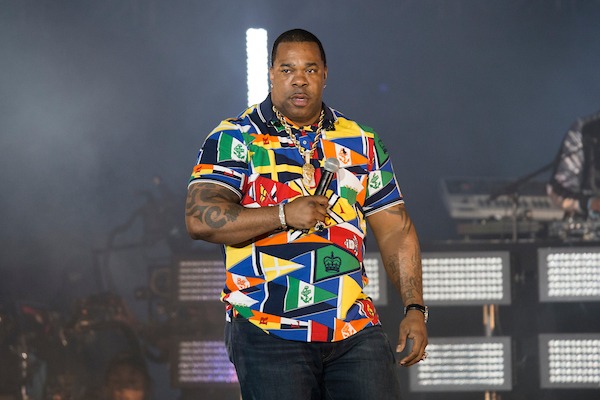 Right now, New York owns VERZUZ. After stellar battles between The LOX and Dipset and Ja Rule and Fat Joe, people wonder who is next from The Big Apple. Fat Joe appeared on Instagram Live and revealed while many people want to see Busta Rhymes on the VERZUZ stage, it may not happen anytime soon. Joe states everyone is scared of Busta.

“Busta Rhymes has a problem with a Verzuz. Fat Joe scared to do Verzuz against Busta Rhymes and so is everybody else,” Fat Joe said. “You gotta understand, sometimes you ever notice, you see boxers and they knock everybody out? People be scared to fight those boxers. Busta Rhymes is gonna out-rap, out-perform anybody that goes up in the Verzuz with him. That’s a fact!”

Last year, Busta Rhymes was actively looking for a VERZUZ battle. After a possible battle with T.I. came and went, Busta spoke with Complex and revealed he would also be up for a battle with Eminem, Lil Wayne, and JAY-Z. Even more, he said he would take on more than one artist at one time.

Do you gree with Fat Joe? Could you think of someone for Busta Rhymes? Hear it from Fat Joe himself here.