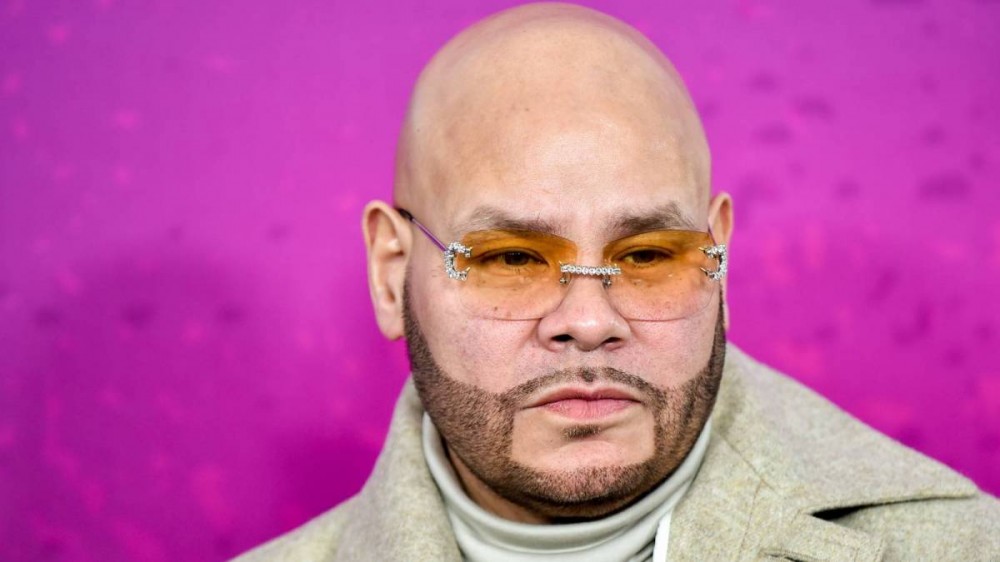 It’s not just the beard. Fat Joe became internet fodder over the weekend after he posted a photo of himself rocking a pair of khaki adidas Yeezy Insulated Boots, which many people thought looked ridiculous. N.O.R.E. quickly told him he “went too far,” while DJ Khaled offered, “Wow u really live a life naw but for real!”

But according to a recent Instagram Live stream with Brian “B. Dot” Miller, Fat Joe doesn’t see anything wrong with his fit. In fact, the Terror Squad founder insinuated people are simply jealous of his swag.

“What the fuck do y’all mean by, ‘Dress your age?’” he asks in the clip. “I don’t know if you know this, I’ve been so fly that it’s, like, working against me now. I’m getting backlash for being so fly … I wanna know why I can’t be fresh. Those Yeezy boots are sold out.”

Miller argued they looked “a little bit too bloated” and assured him “everyone makes mistakes,” to which Fat Joe fired back, “No, I don’t a mistake, that shit fly. And let me tell you something, I’m supporting Black-owned businesses when I throw on some Kanyes.”

From there, the topic turned to rappers from the 1990s and 2000s who Fat Joe suggested haven’t evolved with the changing times.

“I don’t know if they want you to remember them by their outfits, [but] my whole life I said I’m not gonna be that rapper. I’m not gonna be played out. I refuse … I love the boot I wore. I’m not taking it back.”

While Miller insisted Fat Joe was still “fly,” they ultimately couldn’t come to an agreement on the Yeezy Boot debate.

“Fashion ain’t for everybody,” Joe added. “Everybody just don’t get it. You’re right: the 40 Below, Timberland, super fly. But that’s the comfortable, the norm … The [Yeezy] boot is good money. I’m telling you. I’m ready to sell this boot. I’m ready to make an NFT of this boot … The boot is here to stay.”

The adidas Yeezy Insulated Boot retail anywhere from $784 to $1,289 a pair depending on the website. Fat Joe has since embraced the roasting by sharing a handful of memes that were created at his expense. Check them out below.