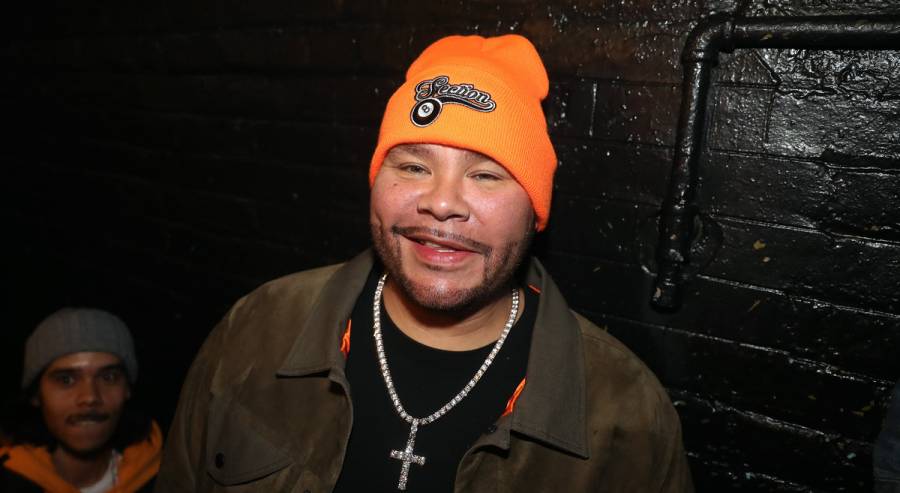 Fat Joe made a claim during Rap City ’21 that DaBaby is the 2021 version of the late Tupac Shakur and social media went up in flames after the clip made its rounds. Fat Joe got wind of all the commotion and now he’s explaining what he meant by that wild take.

During an Instagram Live stream, Fat Joe made it clear he was not taking anything back or apologizing to anyone but said if there were an artist in mind who is like 2Pac, he knows who he’s choosing.

“But who’s the new 2Pac,” Fat Joe asked. “Don’t know but if I’m going to take a guess; by the way I knew Tupac Shakur in real life. Not as a mythical person. I knew the man in real life. He was the realest rapper ever. So now when I think Pac, not just musically or whatever the case may be, I’m thinking DaBaby a real one. Certified real one, whether you like him or you don’t like him or whatever, I believe he lives what he raps. And that’s very much like Tupac.”

Joey Crack went on to say no one, including DaBaby, will ever be 2Pac. He claimed he made that comparison because he was put “in the hot seat” and wanted to help “revive” Rap City. The viewers then got involved after Fat Joe asked who they think he should’ve picked as the current generation’s 2Pac.

Someone suggested J. Cole and that drew an interesting response from the Bronx legend who sarcastically whistled three times.

“Nobody is 2Pac,” Joe said before giving NBA Youngboy his props after seeing someone mentioned the Louisiana native after the Dreamville boss.

Elsewhere during that controversial Rap City ’21 interview, Fat Joe proclaimed his own heir to be Coney Island rapper Nems.

Once the underground artist got word the “Lean Back” legend was praising his early rap career, he shared the honor on his Instagram.