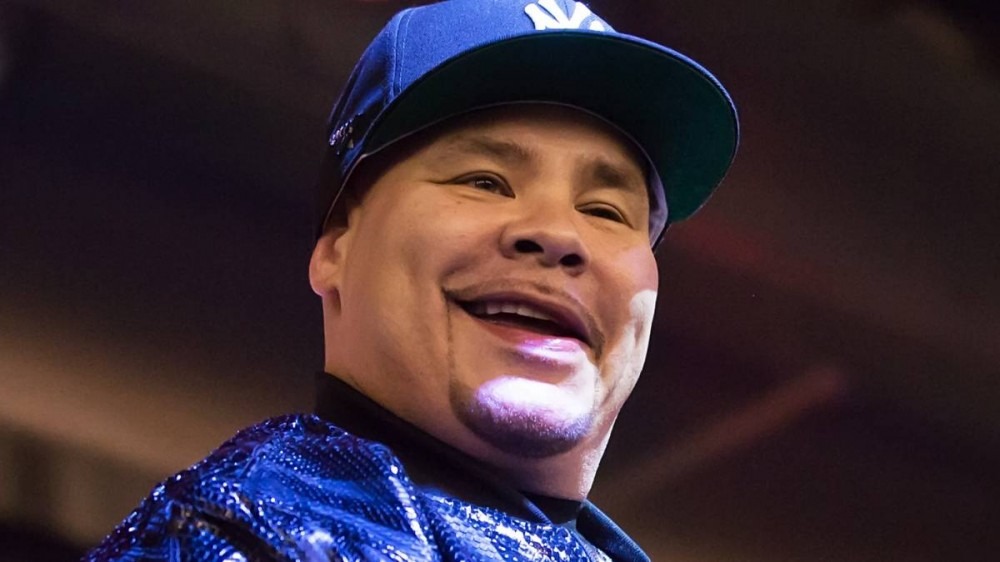 Fat Joe was recently accused of being a snitch by fellow Terror Squad alum Cuban Link, prompting Joe to defend himself on Instagram Live last week.

“Joe Crack the Don has never been a rat in his life, has never told on a person in his life,” he said in part. “I’d kill myself before I tell on somebody. Let’s be clear about that.”

Now, Cuban Link is backpedaling on the allegations and says he did his own investigation. By doing the research, he came to the conclusion he’d been misled.

“So, enough time has gone by,” he begins in the clip. “It’s time, the word is out, whatever it is, it’s childish shit. But the Joe situation and the paperwork, it was explained that I got it from Star. Star, if you go to his channel, you’ll see all the shit that’s going on. He was the one that set it off. He was actually getting mad that it wasn’t putting my name out there instead of him. I just shouted him out in everything I did because he’s the one who broke the story.”

Cuban Link then explained he wanted to see if the paperwork “was real or not” and said he “hoped it was fake.” After speaking to Fat Joe about the allegations and not hearing from the other party involved, he was led to believe Fat Joe “was telling the truth.”

He added, “So the paperwork as it stands, it’s forgiven [sic]. I’m glad that I did not get put on by no fake rat n-gga, so there’s a part of me that is happy. Besides that, I did my own homework and it leads to dead ends … He’s not a rat. He’s not a snitch. Paperwork is fake … The truth right now as it stands, he cleared his name.”

The longtime foes have been at each other’s throats numerous times over the years. In April, Cuban Link criticized Joe for not coming to Big Pun’s street-naming ceremony. But the most recent incident took the cake. On August 26, Cuban Link shared an Instagram clip featuring video of the alleged paperwork that supposedly proved Fat Joe had told police he sold crack cocaine on Union Avenue in The Bronx and pointing at a man named Marqueo Stroud for killing another person called Truth.

Fat Joe also allegedly revealed the names of other men who committed murders involved with the initial crime.

“Fat joe exposed on snitching charges,” Cuban Link wrote in the caption. “Big shout out to star for reporting the truth and keeping it [100] percent across the board!!! Now you might understand why I couldn’t get along with that animal but I guess let’s wait for the authenticity of this here paperwork.”

But as Fat Joe emphatically stated, the paperwork was fabricated, and evidently Cuban Link agrees.