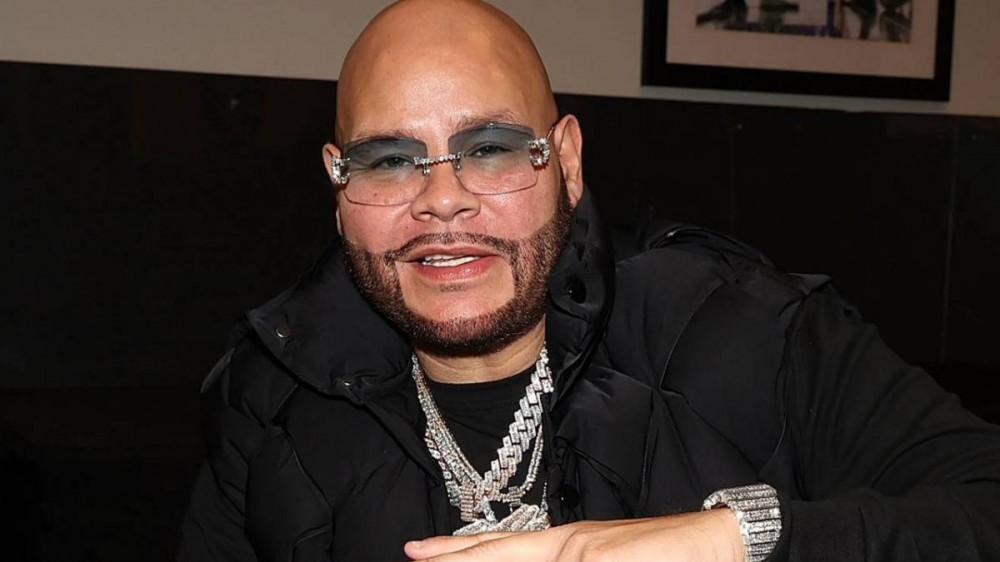 At the height of the COVID-19 global pandemic, Fat Joe got a significant win when he launched his online talk show, The Fat Joe Show, where he spoke about what was happening in Hip Hop and Black culture. Now thanks to the show, Joey Crack is getting a huge bag.

During his visit to Math Hoffa’s My Expert Opinion YouTube show, The Bronx rap legend revealed his show would be traversing into television land as he landed a deal with STARZ to air the program on their network. It was also made apparent that Diddy is one of Fat Joe’s partners on the show.

“Eventually, after every Sunday after you watch BMF and Power, you’re going to see The Fat Joe Show on STARZ network,” Fat Joe revealed. “It was a lot of channels trying to get this shit. Puff is my partner, and we chose there because it’s primetime every Sunday, and I can’t tell you no more. I already broke the news. Nobody ever heard that.”

Fat Joe will be joining 50 Cent as the only rappers with programs on the network. It’s unclear if the two will work together, but the opportunity is there now that Joe has joined the STARZ family.

Elsewhere in his conversation with Math Hoffa and his team, Fat Joe spoke about 6ix9ine and how he feels about him. According to the Terror Squad boss, he’s not a fan of the Brooklyn rapper.

“This show gonna get me in trouble,” he says. “I’m gonna just be honest with you — this n-gga’s a sucka. He’s a pussy, a sucka, a bitch. I’m dead sober. This dude here. This type of shit this n-gga doing, I’m convinced he wants to die — and I don’t wish it on him or nothing like that — but I’m convinced he’s miserable in his body. He can’t look in the mirror.”