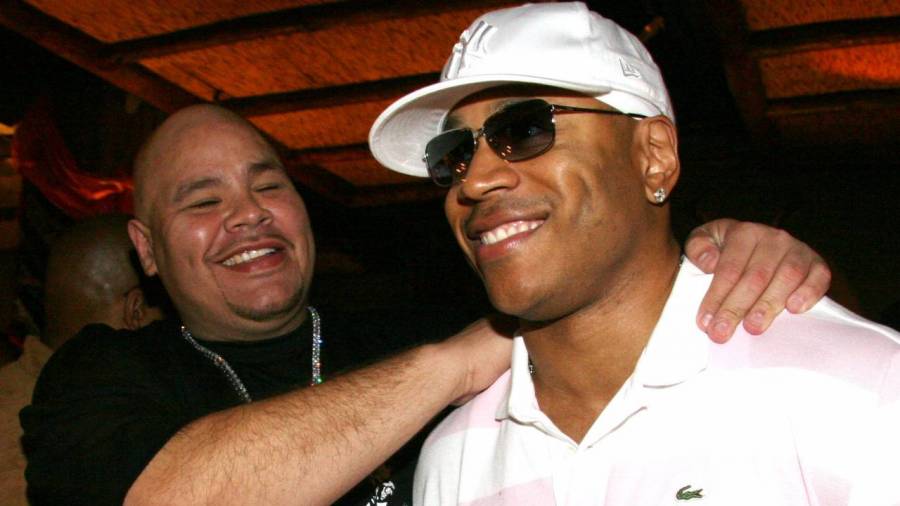 After claiming Family Ties would be his last album, Fat Joe is out of rap retirement. On the heels of dropping his Rihanna-sampling “Sunshine (The Light),” Joey Crack stopped by The Morning Hustle on Wednesday (February 10) to touch on a multitude of topics regarding his personal life and career.

When the idea of him doing a Verzuz came up, Joe is ready to go to battle. LL COOL J was floated as an opponent by one of the co-hosts, but the Terror Squad boss wouldn’t want to duel with the person who inspired him to rap in the first place.

He continued, “I think the guys in the trap, the girls would be like, ‘Oh, we got a 50 Cent Verzuz Fat Joe joint, I’m tuning into that one.’”

As far as a possible LL COOL J battle, the New York legend apparently only wants to step into the Verzuz ring if it’s against Hip Hop royalty in either JAY-Z or Drake.

“LL COOL J, I wouldn’t even feel right,” Joe said. “LL wants JAY-Z or Drake. That’s who LL COOL J allegedly wants. You asked me, so I don’t want to start any new beefs. 50’s got new TV shows and I want to be on there.”