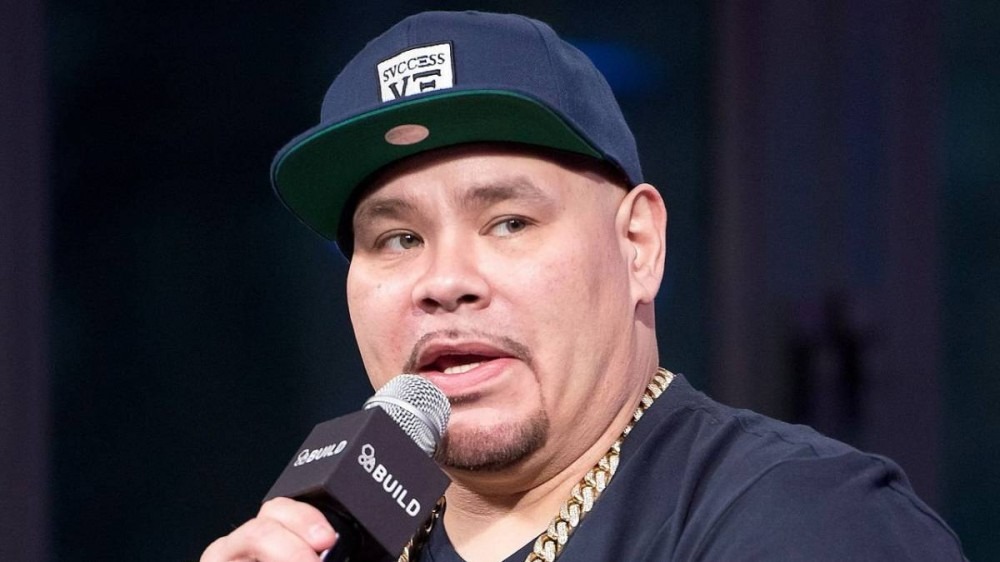 As a Hip Hop vet who’s been in the game for 30 years, Fat Joe has stories to tell — but there’s one tale that might top them all. During a recent Instagram Live session, the Bronx, New York native recalled the time he and his Terror Squad collective almost got killed by mobsters in Connecticut.

Joey Crack and co.’s brush with death began when Big Pun invited them to perform at the Puerto Rican Day Parade in Bridgeport, although Pun didn’t end up going himself. When Terror Squad arrived, they were “treated like kings” by local kingpin Frankie “The Terminator” Estrada and his crew.

“The main kingpin who’s treating us like a king, he got his wife with him, the Nana. He won’t let go of her hand, he’s one of those dudes madly in love with his girl,” Joe remembered. “The guy accused Cuban of trying to fuck his girl or whatever.”

In response, Cuban Link allegedly punched the man, sparking an all-out brawl in the club that left the Terror Squad vastly outnumbered.

“We had the best Terror Squad has to offer. We wasn’t in with pussy guys; we was there with the realest we had. And everywhere you looked we was getting stomped out. 10 dudes on 1 dude, 20 dudes on another. Everybody got beat up!”

The situation got even worse when Fat Joe turned around to see “the kingpin” pointing a gun at his chest. “I didn’t even know what this shit was about, so I’m like, ‘Bro, chill. We Boricua!’” he remembered.

Fortunately for Fat Joe, the mobster’s wife convinced her husband to let him go and he eventually exited the club with help from fellow Terror Squad member Raul Conde, who had a gun on him. Joe claims the Bronx crew then used Raul’s weapon to carjack two drivers and flee to safety back in New York.

“When I go to walk [out], I open the door, this dude is standing in the trunk of a car — this is no exaggeration — pulling out the silver gun,” he recalled. “All of a sudden, I see Raul TS. Now, Raul got a .22 Derringer, probably the same shit he had at Morris High School.

“So he tells me to stand behind him and all eight of us are in line with Raul’s .22. We wound up car-jacking two dudes, grabbed them out, boom, jumped in the whip … We get the fuck outta there.”