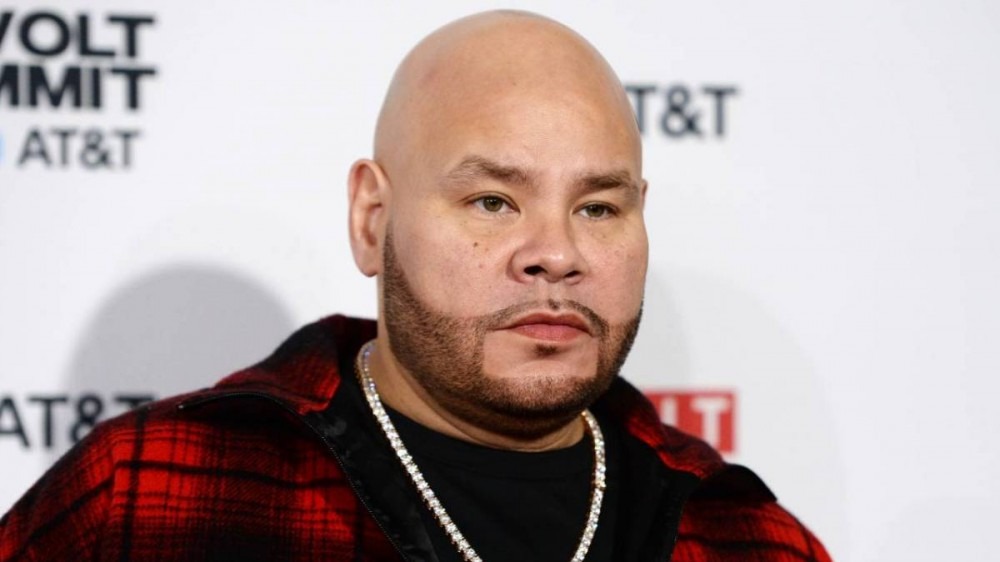 Ja Rule challenged longtime foe 50 Cent to a Verzuz battle last December, a matchup that would’ve undoubtedly gone down in the Hip Hop history books. But 50 Cent declined and instead, clowned Ja Rule in the most 50 Cent way possible — with a meme.

During an exclusive interview with HipHopDX at the time, the Murder Inc. vet implied 50 Cent was simply scared to hop in the virtual arena with him.

“Listen, man,” he said. “Everybody don’t want the smoke. Everybody don’t want this smoke. I got heat. Let me tell you something, when I do my shows, I can rock. I’m telling you, it’s like an hour of straight hit records. No filler. All crab meat, n-gga. This ain’t the joints with the — you know what I’m saying? All meat in that muthafucking crab cake, n-gga. It’s all meat, n-gga.”

But Fat Joe, who will actually face off against Ja Rule later this month, says fear has nothing to do with 50 Cent’s decision not to participate.

“Why y’all keep asking me about 50 Cent? We gave him the option,” he said on Instagram Live. “He did not want to go against me … He not doing the Verzuz.”

He continued, “You keep askin’ me some shit I can’t help you with. And so, he don’t wanna do it. It’s not cause he scared or he’s not one of the greatest who ever lived, he just ain’t fucking with that. I tell you what — 50 Cent gon’ be a billionaire, a real billionaire. You gotta understand, 50 Cent got a bunch of TV shows. TV. That’s not rap music. That’s a different type of money.”

Fat Joe and 50 Cent were on bad terms for years — and a lot of it had to do with Ja Rule. Speaking to Chanel West Coast last fall, Fat Joe explained after Ja Rule had given Fat Joe a song, he decided to work with him, even though people warned him working with Ja Rule would lead to trouble.

“I gotta stand next to the man, the man was my brother when he didn’t have this beef,” Joe said at the time. “The game is: You choose a side. Sometimes your side don’t win!” Ultimately, the two squashed their beef.

The Fat Joe and Ja Rule event takes place on September 14 at 9 p.m. ET in New York City. The showdown can be livestreamed on the Verzuz Instagram page as well as the Triller and FiteTV apps.

Tickets for the event will be available on Tuesday (September 7).