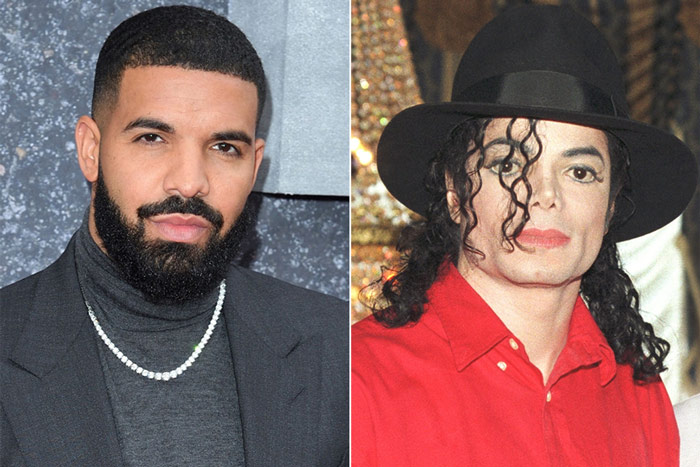 During his “Joprah Show” on Instagram Live on Friday night, Fat Joe welcomed special guest Rick Ross. At one point during their conversation, the topic turned to Drake. Joe gave props to Drizzy for dominating the charts and even went as far as to declare him the Michael Jackson of this generation.

“Drake is possibly the hardest person to get in touch with,” said Joe. “And let’s be clear: Every song he does goes No. 1. He’s just like the Michael Jackson of this time.”

Rozay also showed love to Drizzy while discussing their relationship. “The love is genuine and it’s been like that for close to a decade now since he came in the game,” he said.

He said that Drake has shown gratitude for supporting him early on in his career by showering him with gifts including Rolexes. “The love is genuine between us,” added Ross.

Drake continues to break chart records. He surpassed both Michael Jackson and Madonna for the most top 10 entries on the Billboard Hot 100 with DJ Khaled’s “Popstar” and “Greece,” his 39th and 40th top 10s.

And he doesn’t plan on stopping. He is “90 percent” done with his sixth studio album, which is due later this summer.