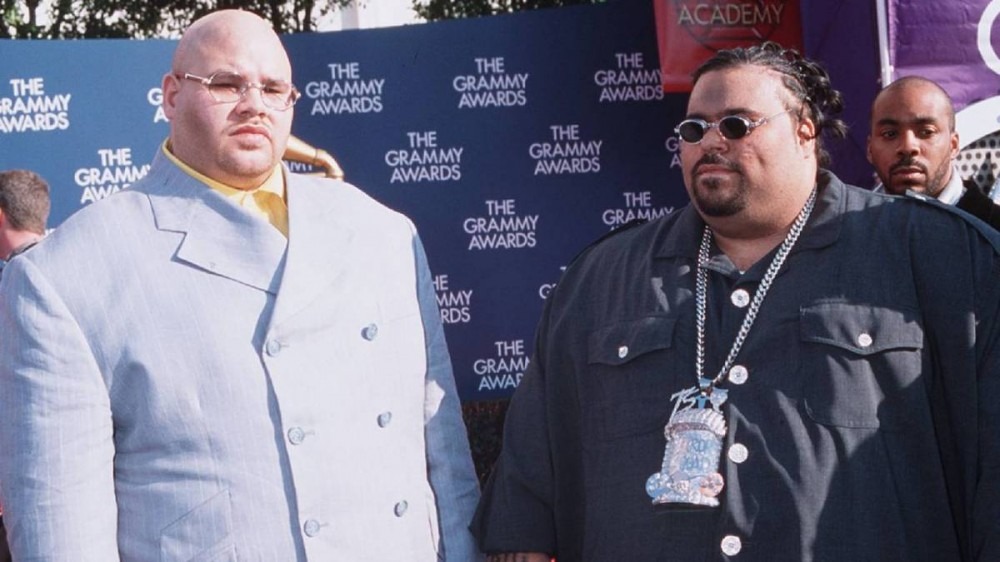 Fat Joe and Big Pun’s family have been at odds for decades since Big Punisher’s tragic passing in 2000. During a recent Drink Champs podcast, N.O.R.E. claimed Joe just wanted an apology from Pun’s family and N.O.R.E. defended Fat Joe for always being fair with Pun’s loved ones after his death.

Big Pun’s widow Liza Rios then hopped into the comment section of a Drink Champs clip and took aim at N.O.R.E and Fat Joe.

“Joe want me to apologize to him for me going after what was rightfully my families!??” Rios proclaimed. “He is responsible for over 2.3 million in royalties that was never paid to Pun it’s all in the court papers! All public info!”

She continued, “@therealnoreaga I promise you if you passed away and who ever your signed to takes all the money that was rightfully yours and leaves your wife and kids with nothing and homeless you don’t think your wife is gonna fight for what is yours and your kids! Ask HER!! Please I seen your wife she won’t play that. Stop it Pun is looking at you crazy!”

Fat Joe responded in the comment section hours later defending himself from any wrongdoing when it came to the situation.

“Tellem about that money i got you when he died you spent it then put out that documentary you want holding pun down on that doc just say the truth I’ve always been 100 with pun and Nore knows that,” he wrote.

“I never lost that case i never owed you a cent he is still unrecouped you was sitting their when the judge asked you why I’m here i owed nothing just say the truth that’s all.”

Back in May, Fat Joe returned to Drink Champs and cleared up some accusations surrounding his involvement with Big Pun after his death.

Joey Crack claims he relinquished all rights to his music and when it came to missing the ribbon-cutting ceremony for Big Pun Plaza in The Bronx, he stated that he’s been fighting for Pun to have a block named after him for 20 years.

“So I said, ‘Okay, you saying Fat Joe’s jerking you, take everything.’ Take everything, it’s not a problem, everybody got whatever they want, get everything. Fat Joe doesn’t own a dollar, no attachment. I don’t have nothing to do with Big Pun. That’s what y’all wanted.”