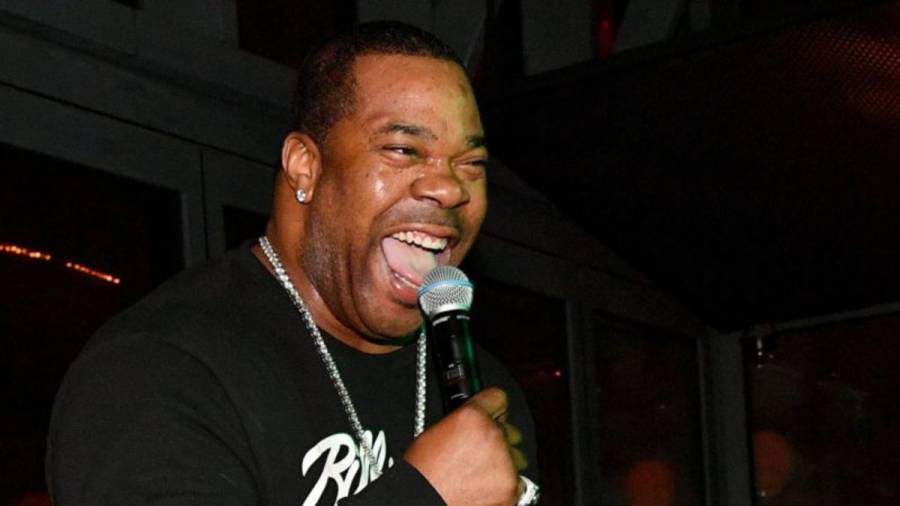 Busta Rhymes’ frenetic energy was palpable from the first syllable he uttered on the 1991 A Tribe Called Quest classic “Scenario.” A “powerful impact, boom, from the cannon” reached far and wide as Bus-A-Bus momentarily stole the show from Q-Tip and Phife Dawg.

Apparently, Fat Joe is acutely aware of just how much Busta brings to the table. In a recent Instagram Live session, Joey Crack boldly proclaimed people were too intimidated by Busta Rhymes’ talent to step into the Verzuz arena with him — and that included him.

“Fat Joe scared to do Verzuz with Busta Rhymes and so is everybody else,” he said. “You gotta understand, sometimes you ever notice — you seen boxers and they knock everybody out? People be scared to fight those boxers.

“Busta Rhymes is gonna outrap, outperform anybody who goes up in a Verzuz with him. That’s a fact. Yo, Busta Rhymes nobody wanna get in there with you, man. You might have to be an honorary — they gotta give you the check for no reason.”

Verzuz has been a nearly constant presence since emerging in March 2020 as a way to combat the quarantine blues. Founded by Swizz Beatz and Timbaland, the platform has bloomed from just an “Instagram Live show” to full-on events at places like Madison Square Garden’s Hulu Theater.

Fat Joe and Ja Rule hopped in the ring earlier this month and put on quite a live show for New York rap fans as well as those who tuned in online. But those thirsting for Ja Rule’s longtime foe 50 Cent to show up were out of luck. Rumors the Get Rich or Die Tryin’  legend would make an appearance were unsubstantiated and the show went on without him.

Ja Rule challenged 50 Cent to a Verzuz in December 2020 but was quickly shut down — although not because of fear, at least according to Fat Joe. In another episode of The Fat Joe Show, he explained, “We gave [50 Cent] the option. He did not want to go against me … He not doing the Verzuz. You keep askin’ me some shit I can’t help you with. And so, he don’t wanna do it.

“It’s not cause he scared or he’s not one of the greatest who ever lived, he just ain’t fucking with that. I tell you what — 50 Cent gon’ be a billionaire, a real billionaire. You gotta understand, 50 Cent got a bunch of TV shows. TV. That’s not rap music. That’s a different type of money.”

But fear supposedly has everything to do with Busta Rhymes not being booked for a Verzuz yet. Only time will tell who’s willing to face the inimitable Bus-A-Bus.