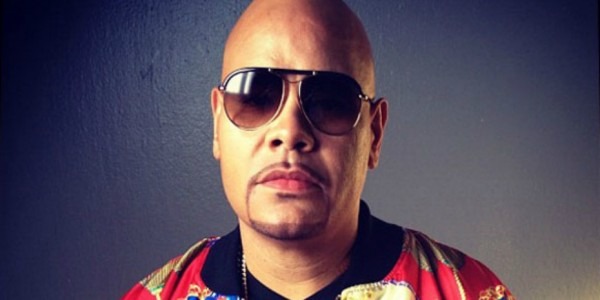 The Bronx native first stepped onto the scene in the early 90s after being inspired by Hip-Hop pioneers such as KRS One, Slick Rick and more. He was heavily influenced by his brother to start rapping.

From there he released his first record, which caught the attention of the late music and marketing executive, Chris Lighty. While Fat Joe continued to gain momentum as a rapper, he had his eye on discovering new talent.

This led him to develop and push the talents of Big Pun (short for Big Punisher) to the spotlight. Terror Squad was formed. Pun went on to release his Grammy nominated, platinum debut album, Capital Punishment in 1998.

Unfortunately in 2000, Big Pun suffered a heart attack that led to his death two days after missing an Saturday Night Live performance with Jennifer Lopez and Fat Joe.

Big Pun’s death would take a heavy toll on Fat Joe, but he would double his effort in order to keep Pun’s memory alive. Prior to this death, Pun mentored Terror Squad’s First Lady, Remy Ma.

She would be an instrumental part of the group. As the First Lady, Remy gave a stand out verse on the group’s biggest hit, “Lean Back.”

The song topped Billboard’s Hot 100 chart for 3 weeks during the Summer of 2004.

After battling legal trouble, Remy Ma would come home to create the Grammy nominated track, “All The Way Up,” with Fat Joe.

From the streets of the Bronx to Hip-Hop superstar, executive father and husband, Fat Joe has remained an exemplary figure in Hip-Hop.

With each stage in his career he continues to display, why, “yesterday’s price is not today’s price.”

Check out his Behind The Music episode only on Paramount Plus.