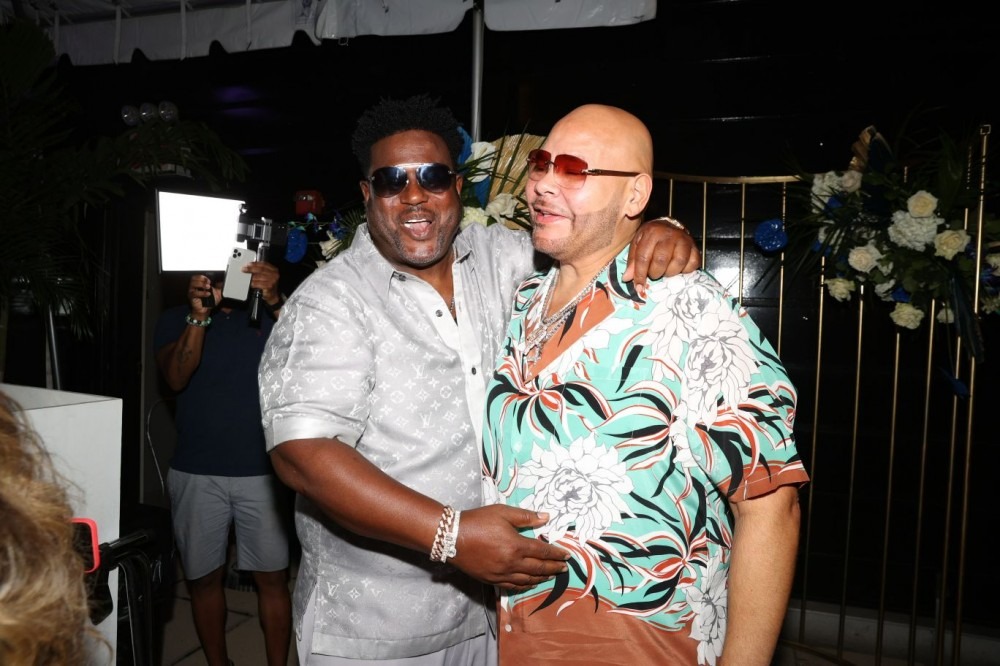 Over the weekend, Fat Joe shut down New York City for his birthday party.

Late last week, Fat Joe has announced a one-man standup performance on stage in New York City this fall where he will deliver never-before-heard stories based on his legendary life and achievements.

The live performance, which will be co-produced by Roc Nation and Magic Lemonade and directed by Chris Robinson, will feature a special introduction by Dave Chappelle. The Book of Jose, Joe’s impending biography, will serve as the basis for his stories, which will also include cameos from other celebrities. In the upcoming weeks, event and ticket information will be released.

Hip-best hop’s storyteller will share an unprecedented, first-person account of the events that changed the course of his career for good, including becoming a superstar, being abducted in Africa, and going through incarceration. The one-man performance will additionally provide a unique glimpse into the highs and lows of Joe’s difficult yet motivational life.

“The world will be getting Fat Joe at his most authentic, vulnerable, and comedic self on that stage,” Fat Joe said. “I’m not holding anything back. I’ve always taken pride in my storytelling, but we’re about to take it to the next
level. I’m grateful to Dave Chappelle, Roc Nation and Magic Lemonade for their support in sharing my story and helping make this one-man show the biggest event ever.”

Joe’s on-stage comments will be accompanied by vintage film, video interviews with his family, friends, and associates, and music from the multiplatinum discography of the Terror Squad CEO.

“I’ve worked with great storytellers, but Fat Joe is easily one of the greatest of all-time,” Magic Lemonade executive producer Rikki Hughes said. “Magic Lemonade is excited to work with Joe and Roc Nation to bring his story to life in an unexpected way.”

The Book of Jose, which will examine how Joe overcame the drug- and violence-ravaged South Bronx of the 1980s to become one of the foremost powerhouses of his generation, was also announced for release this year by the Bronx native. The book will be available for purchase on November 15 and may be preordered at https://bit.ly/BookofJose.