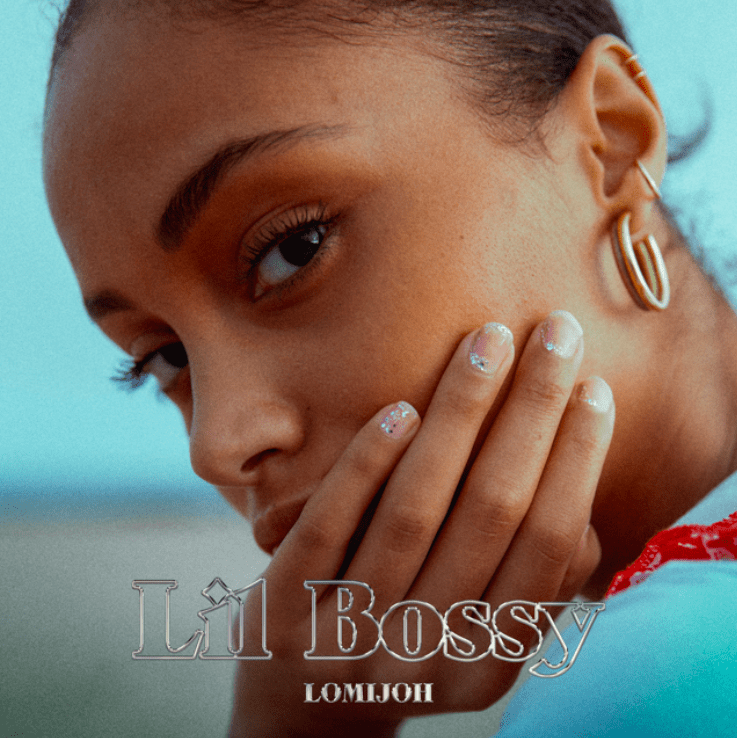 Ex-tennis player and model LOMIJOH has recently embarked on a new chapter of her life, beginning a critically acclaimed career in music with the release of her debut single titled “Don’t Let It Go”. She follows-up to her previous drop with the release of her sophomore single, “Lil Bossy,” generously unveiling her inner strength to benefit all women around the world. LOMIJOH is a force of nature, creating music from the ground-up, and encapsulating all her magic on a record destined to confirm her outstanding potential thanks to her hypnotic voice and boldness. Soothing yet fully impactful, this urban masterpiece blends soul, rap, and R&B in the LOMIJOH way, ruthlessly efficient while making the listener feel weightless, so much it contains aerial vibes.

The NYC-based French-Cameroonian artist took piano lessons and began writing songs from a very young age. After pursuing a career in tennis and modeling, and obtaining a degree in International European Elections Law, LOMIJOH found enough courage to begin a journey in music. Without downplaying or doubting the validity of her feelings, LOMIJOH began writing and expressing her emotions onto paper, leading her to her debut release, “Don’t Let It Go,” a first hit single in which she shared her experience regarding relationships, and the importance of finding solutions with our partners rather than letting go of someone because of miscommunication or lack of communication and efforts.

The purity of LOMIJOH’s vocal grain paired with her strong consciousness of the world she lives in, as a world citizen who seeks to spread love, peace, and tolerance, are some of the elements found on “Lil Bossy” that allow us to think she will become a major figure in the urban music world, reminding us of an artist like Alicia Keys when she was just beginning her journey in music.