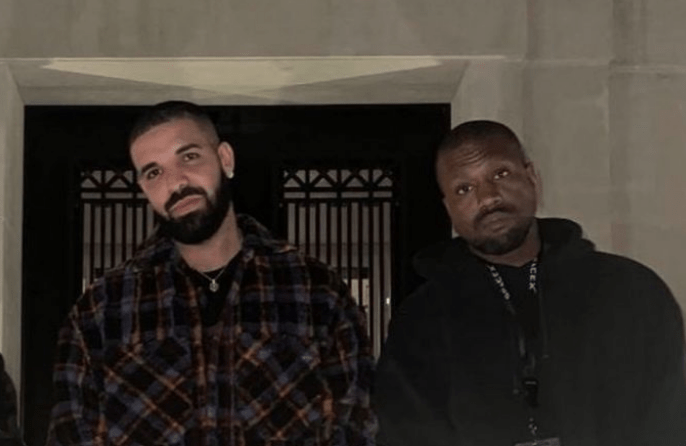 Last week, with the help of Hip Hop mogul J. Prince, Drake and Kanye agreed to put their differences aside to throw a benefit concert to gain reputed Chicago gang leader Larry Hoover his freedom after over 30 years in prison. The announcement made many fans think that the concert was free, but earlier this week, they learned that was not the case.

On Monday(November 22), the prices for the tickets were listed, ranging from $200 to $500, causing many fans to complain about the expensive ticket prices.

The conversation on social media went from the expensive cost of the tickets to the dangers of throwing a free concert, citing the recent deaths and injuries caused during the Astroworld tragedy.