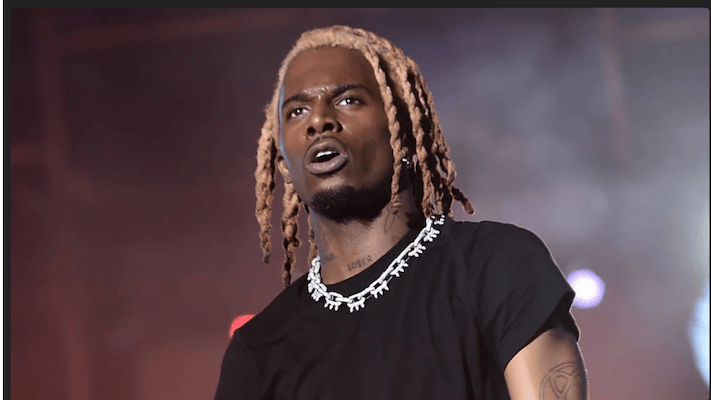 As the world returns to normal and in-person concerts pick back up just in time for the summer, it seems that many of the same problems that have plagued other concerts in the past seem to persist. This weekend, Playboi Carti‘s performance at the Smokers Club Festival in San Bernardino on Saturday.

The issues started when a group of people attempted to rush the VIP section of the performance, but were quickly stopped by security. However, Instagram video footage shows the crows pressing forward against a barrier.

Carti’s mic was cut shortly after taking the stage at about 7 pm and Instagram footage shows a security staff member takes over the PA system and asks for fans to move back, which they do not do.

Carti had performed just two songs before his set was cancelled.

No serious injuries were reported and no arrests were made. The caution appears to have come following the tragic deaths of those at the Astroworld festival in fall of 2021.

Other notable acts who performed at the event include A$AP Rocky, Kid Cudi, Wiz Khalifa, Wale, and more.