Football games are where fans are supposed to go to support their favorite teams and just have a good time. For Peter Bergin, this was not the case when he went to the Coliseum in Los Angeles to watch the Rams play the Minnesota Vikings on September 27th. Bergin alleges that he was in line at a concession stand with his girlfriend when a drunk man approached them and tried to attack her. From there, Bergin got in the way to protect his girlfriend but ended up being attacked by the man in question. The fan says he suffered a broken nose and dislocated knee from the attack. Pictures obtained by TMZ Sports show the damage that was ultimately done. 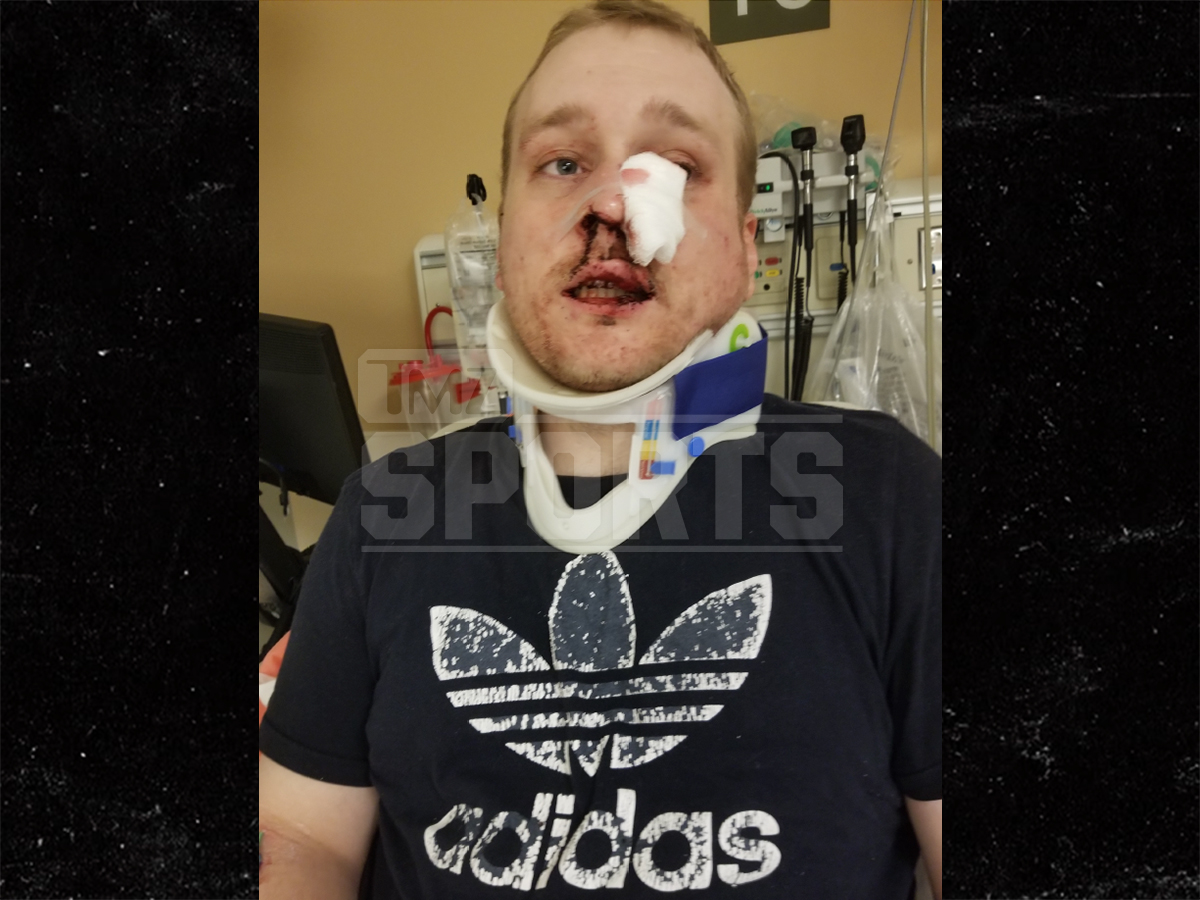 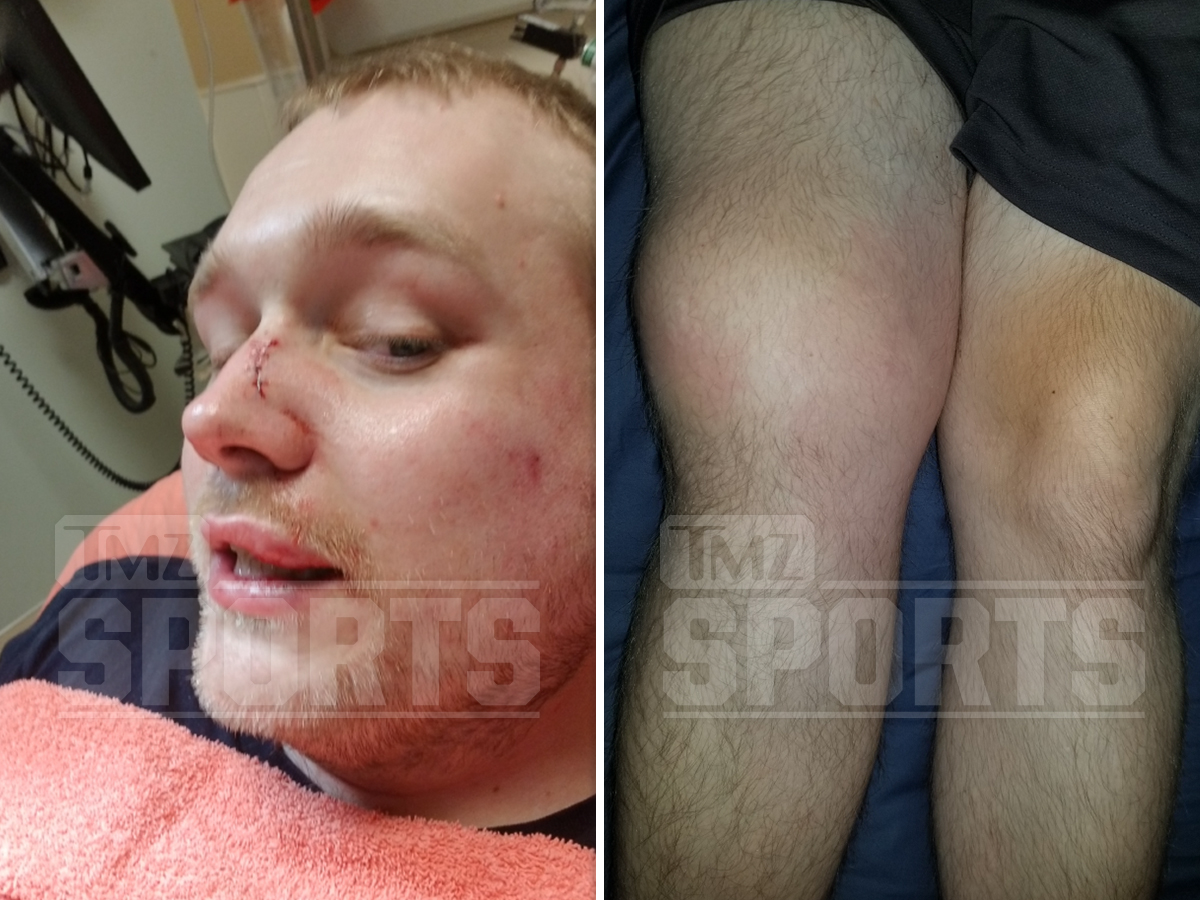 With the help of his attorney, Barry Novack, Bergin is suing the Rams as he believes they failed to provide enough security at the stadium. They say had their been proper security, the whole altercation could have been avoided. He also alleges that the Rams didn’t provide enough medical help after the accident. Bergin says his ability to earn a living has been slowed down thanks to his injuries.

It has yet to be confirmed how much Bergin is suing the Rams for.