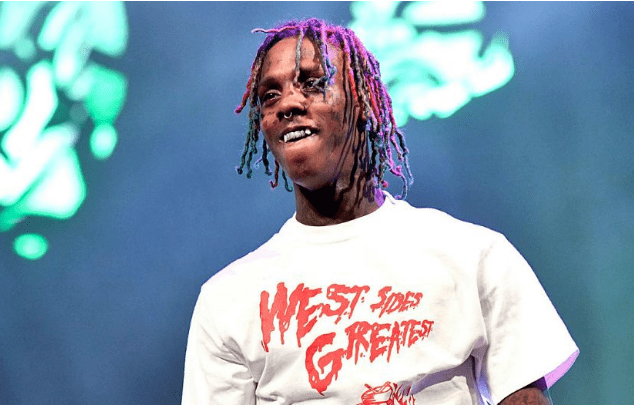 After several run-ins with the law, rapper Famous Dex has been sentenced to 364 days in jail for multiple domestic violence charges, gun possession, and terroristic threats.

Dex, whose real name is Dexter Gore Jr., will be serving his time in the Men’s Central Jail in L.A.after he violated a protective order served on him from a domestic abuse incident from October 2020. Dex was also charged with nineteen counts of gun possession and domestic violence charges from three different incidents.

On September 1, 2021, Gore was sentenced and will receive time served for the time he’s already spent in jail. Famous Dex’s projected release date is November 24, 2021.