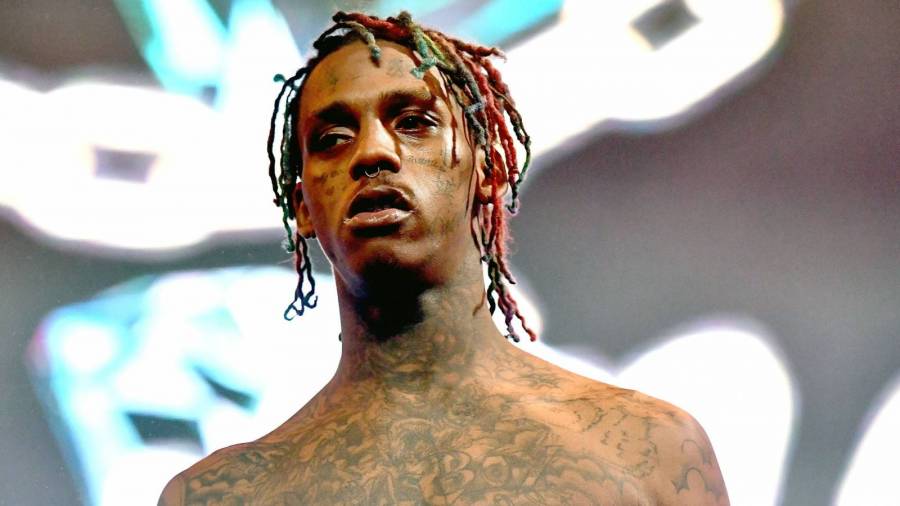 Los Angeles, CA – Famous Dex allegedly found himself at the other side of a gun on Wednesday night (March 10). According to TMZ, the 27-year-old rapper told Los Angeles police he’d visited a friend in the San Fernando Valley and borrowed a $50,000 watch for an upcoming video shoot.

As Dex was leaving, he said a vehicle followed him and approached his car with guns drawn once he was stopped. The men then allegedly confiscated the watch and thousands of dollars in cash.

On Saturday (March 13), Dex shared an Instagram photo of himself with the caption, “Can’t fool me.” But multiple commenters were quick to point out he was just robbed and questioned him about where the watch is, which some believe is still in his possession.

Dex attended drug rehab in January after images of him looking gaunt and heavily under the influence made the rounds on Twitter. People were convinced he was only days away from a fatal drug overdose and pleaded for him to get help.

But the Chicago native denied he was on “hard drugs” and his rehab stint was short lived. Days after he returned home, Akademiks posted a clip of Dex on Instagram Live, once again appearing emaciated and high, sparking concern among fans who thought he should return to rehab.

Dex presumably didn’t listen. Prior to his rehab visit, he appeared noticeably irate when he was accused of using heavy narcotics.

“Hey fam, I really don’t need you to be saying shit like this, bro,” he said in an Instagram video. “Let me tell you something, I want to address this to everybody that’s listening to me. Stop worrying the next muthafucka that’s doing drugs [inaudible]. The world on drugs, you know what I’m sayin’? I used to love doing whatever.