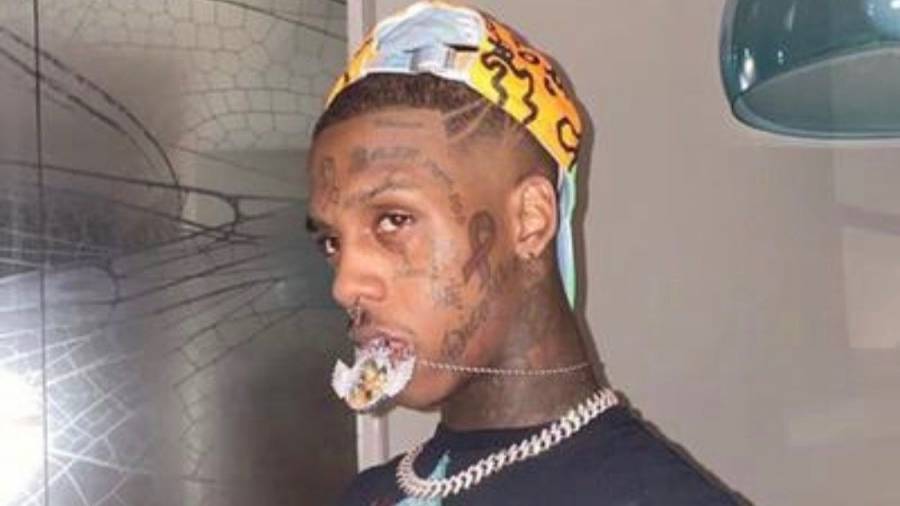 Famous Dex is reportedly a suspect in a domestic violence case involving his ex-girlfriend. According to TMZ, cops were called to Dex’s house on Monday morning (November 30) after someone called and reported a violent fight between he and his ex.

Police reportedly found cuts on the woman when they arrived and called for backup from SWAT after being tipped off to a social media video of the “Japan” rapper toting what was believed to be a TEC-9. But upon entering the residence, they found he’d had already left. Cops are now investigating and have listed him a suspect in the felony domestic violence report.

The news comes just days after a concerned NLE Choppa made a public plea to Dex’s label to get the Chicago native some help.

“I’ve never been the type to be in folks business but @300 y’all see @FamousDex obviously on drugs too heavy,” Choppa tweeted on Friday (November 27). “Can y’all at least try surrounding that man around somebody with his best interest. Help dude out, or somebody who already is in his ear uplift dude he NEEDING it”

In his response, Dex appreciated the concern but ultimately committed to sticking to drugs.

Fans have been concerned about Dex’s drug usage for some time now. Last year, he suffered a seizure on stage while performing in Los Angeles and the year prior, he passed out while on Instagram Live. Dex’s team confirmed he was struggling with an addiction following the latter incident, but the rapper chocked it up to simply being tired.

“I always know,” he said in an Instagram video. “Only you know — not my manager, not anybody. You know you. With that being said, I ain’t got nothing to explain. The video that’s right now going viral, that’s kind of so stupid? For one, I’m a human being and I work my ass off. And once you put overtime, overnight and then you come back home at 4 something in the morning and you decide to go live — hey. Don’t let the world trick you and be fooled.”