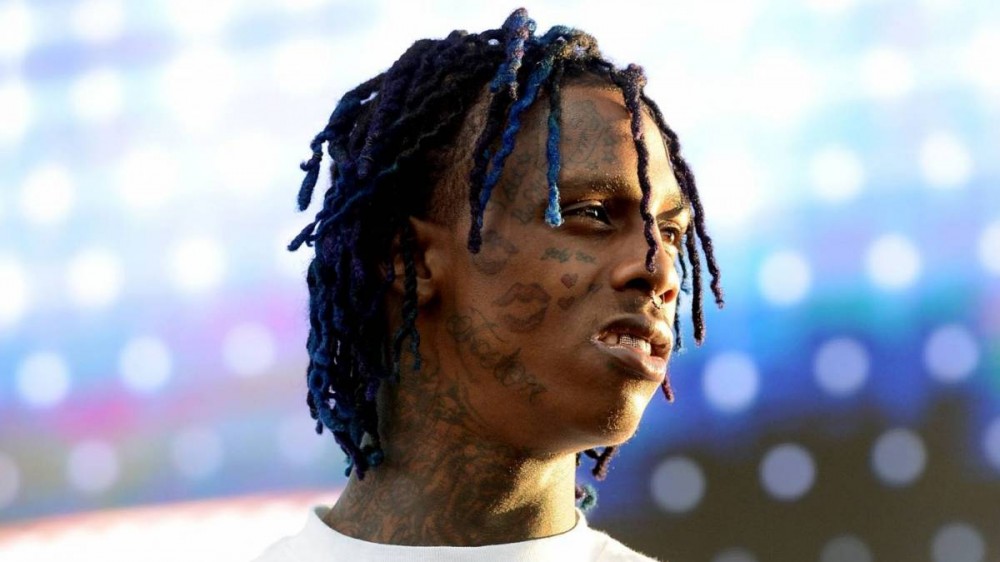 In October 2020, he allegedly assaulted a woman and, as a result, is being charged with corporal injury domestic violence, threatening a domestic partner, exhibiting a firearm, inflicting bodily injury, dissuading a victim from reporting a crime, defacing property and illegal possession of a firearm.


A month later, police say they responded to a 911 call at Dex’s home and discovered a woman with visible cuts on her body. A SWAT team standoff ensued after the armed rapper barricaded himself inside and refused to come out. Consequently, he’s being hit with domestic violence, weapon possession, dissuading a victim from reporting a crime and defacing property.

Then on March 16, Dex was arrested for carrying a loaded gun, which officers discovered during a routine traffic stop. Prosecutors say he was prohibited from possessing a firearm due to a restraining order, so he’s being charged for that as well as possession of a firearm without a serial number.

Just days earlier, the 27-year-old told police he was robbed at gunpoint for a $50,000 watch and bundles of cash in the San Fernando Valley.

The City Attorney’s Office says Dex is facing up to 18 years behind bars if convicted on all charges, but some counts may potentially merge as the case gets underway.

Dex has seemingly been battling substance abuse issues for years but denied he was on “hard drugs” after images of him looking gaunt and heavily under the influence made the rounds on Twitter in January.

Despite Dex’s denial, he still dragged himself to rehab in an apparent effort to get help. But a recent video of himself raised the alarm once again and his fans are pleading for him to seek further treatment.